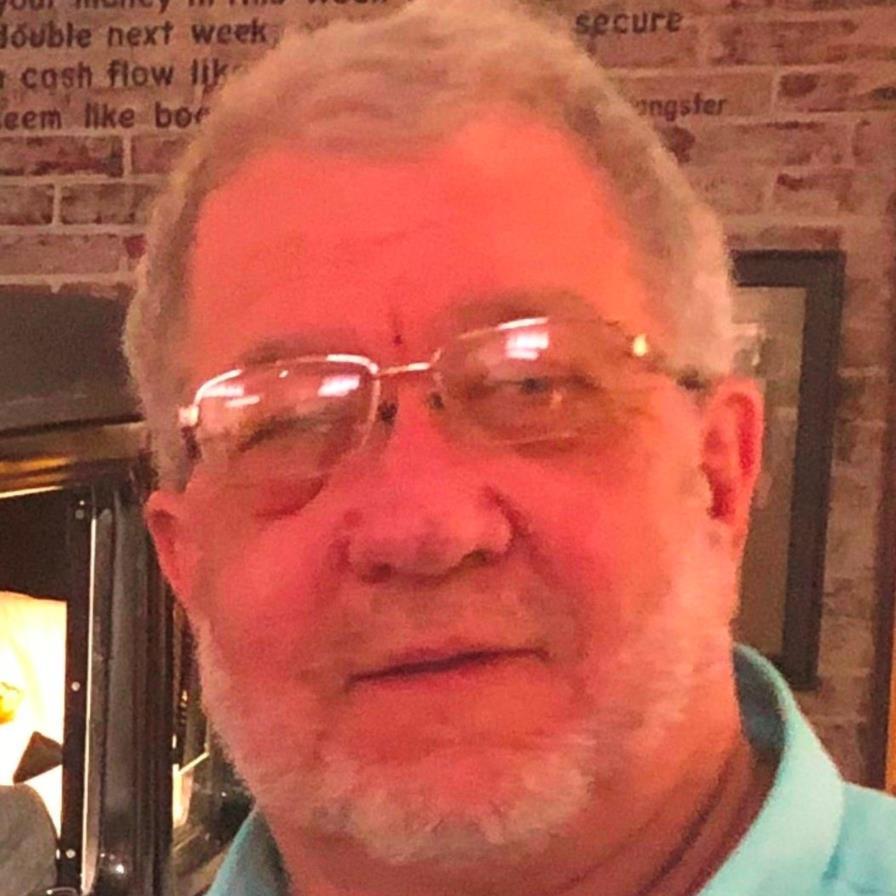 Michael "Mike" Lee Stewart, 64, passed away on April 28, 2020 at Magnolia Regional Health Center in Corinth, MS. He was born at Naval Air Station in Kingsville, TX on September 21, 1955 to the late William and Louise Stewart. He grew up in Milton, FL. In 1998 he received his Bachelor of Science Degree in Physical Therapy from Florida Agricultural & Mechanical University in Tallahassee, FL. He was of the Christian faith. In 1999, Mike moved to Corinth, MS where he opened Alcorn Rehab Services. Mike was very passionate about his work. Not only did he love helping his patients, he enjoyed getting to know them. He thought of his staff as family and not employees. Mike never met a stranger and was always eager to share his faith about the love of his Savior Jesus Christ with anyone who would listen. He had a teacher’s heart and enjoyed sharing his knowledge and insight of his business as well as the Bible with many. Mike was also very involved in his community and had a great zeal for his country. He served as Chairman of the Republican Party in Alcorn County for six years. In 2018, Mike partnered with Justin Crotts in a new business venture called Solar Power Solutions. The company made homes and businesses capable of using solar panels to supply their electrical needs. Mike is survived by his wife, Roxan Oaks Stewart; their children: Lauren Farrell (Richard) of Colorado Springs, CO, Joanne Derrick (Chris) of Montana and Justin Crotts of Corinth, MS; grandchildren: Abigail Farrell, Leah Derrick, Cole Derrick, Logan Crotts (Olivia), and Averyanna Crotts; great-grandchild: Abbigail Grace Crotts. Mike was preceded in death by his parents William and Louise Stewart and his brother Bill Stewart. On October 26, 2019 Mike would not let anything deter him from marrying the love of his life, Roxan Oaks. Hurricane Olga came through town just hours before the ceremony, knocking down trees, power lines and taking out the electricity, but it didn’t stop their fairytale wedding! Mike was a caring, loving, and devoted husband to Roxan. The time they had together was too brief, but their love story will last forever! A Memorial Service is set for Sunday, May 17th at 2:00 PM at Crossroads Prayer Retreat, 269 Poindexter Road, Michie, TN. Officiating the service will be Reverend Ginger Jones Holland and Dr. Joseph Pratt. Magnolia Funeral Home has been honored to serve the family of Mr. Michael Stewart.
To order memorial trees or send flowers to the family in memory of Michael "Mike" Lee Stewart, please visit our flower store.
Send a Sympathy Card