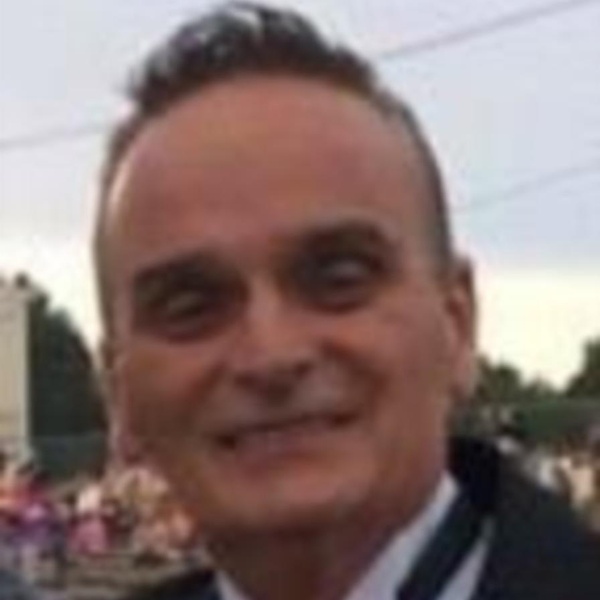 James Barron “Barry” Drewry, Jr, age 57, passed away at home on Thursday, April 1, 2021. The family will host a graveside service for family and friends Monday, April 5, 2021 at 2:00 P M at Wheeler Grove Baptist Church Cemetery. Barry was born on September 18, 1963, to James and Edna Drewry. His grandparents were Barron and Mary Drewry of Corinth and Mack and Lillian Morgan of McLaurin. He graduated from Kossuth High School in 1982 and played football at Northeast Community College for two years. He then attended the University of Mississippi where he graduated with a business degree in 1986. Barry worked in the medical equipment field. In 2000, he founded Duratech Medical and he later founded Southeast Medical Solutions. Barry was a member of Oakland Baptist Church in Corinth. He was a devoted husband to his wife, Mechele, and a loving father to his two daughters, Morgan and Meagan. His family was truly his pride and joy. Barry was avid golfer and duck hunter, but his interest changed when his daughters developed an interested in horses and rodeos at a young age. Barry was a passionate supporter of their rodeo careers. He traveled extensively with his family to rodeos throughout the region. He also volunteered with local rodeos that were held in Corinth. Barry loved supporting his girls and watching them compete. Barry was preceded in death by his father, Jim Drewry. Survivors include his wife, Mechele Drewry; daughters Morgan Drewry and Meagan Drewry; mother Edna Drewry; brother Steve Drewry (Katie); in-laws Charles and Joanie Lambert, and several nieces, nephews, cousins, and friends. Pallbearers will be Brian Ferrell, Ritchie Shipman, Terry Ross, James Isbell, Nate Drewry and Chris Lambert. Honorary pallbearers will be Billy Tablor and Carey Freeze. Magnolia Funeral Home has been honored the serve the family of Mr. James Barron “Barry” Drewry, Jr.
To order memorial trees or send flowers to the family in memory of Barry Drewry, please visit our flower store.
Send a Sympathy Card