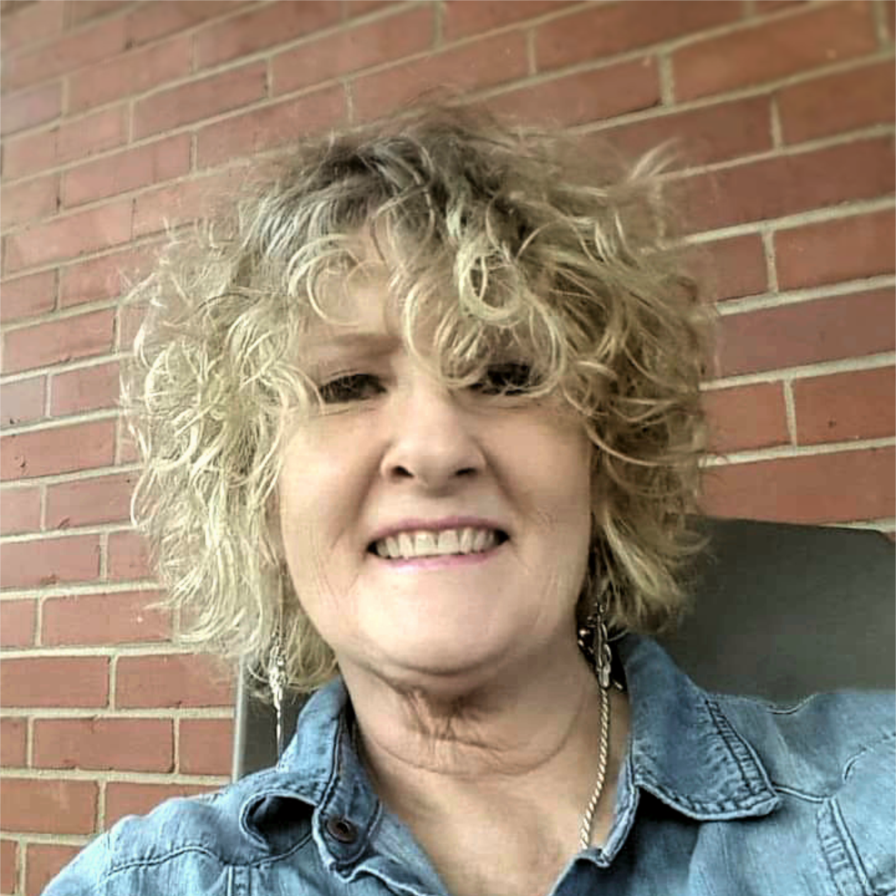 Rebecca “Becky” Doyle, 68 of Clifton, TN passed away on Friday, November 13, 2020 at AHC - Savannah. She was born in Savannah, TN on September 9, 1952 to the late Clarice and Alma Grimes Franks and graduated from Hardin County Central High School in 1970. Becky was a licensed cosmetologist and was a member of Shady Grove Free Will Baptist Church in Olive Hill, TN. She will forever be remembered in the hearts of her family and friends. A private celebration of Becky’s life will be held by the family at a later date. Magnolia Funeral Home – East Chapel is entrusted with the arrangements. Interment will be in Lutts Cemetery. Pallbearers include Tim Gaither, Wesley Short, Tim Brewer, David Franks, Daniel Melson, and Richard Melson. Those left to honor Becky’s memory include her daughters, Tina Brewer and husband Tim of Clifton, TN and Kristen Gaither and husband Tim of Shiloh, TN; her grandchildren, Keith Schachle, Brooke Short (Wesley), Aedan Doyle, Danyn Welch, and Will Welch; her brothers, Edward Franks and wife Glenda of Nixon, TN, Paul Franks and wife Gwen of Tuscumbia, AL; her sister, Virginia Melson of Olive Hill, TN; her sister-in-law, Susie Franks of Collinwood, TN; several nieces, nephews, other relatives and many friends. In addition to her parents she was preceded in death by her husband, William Doyle; her brother, Robert Franks; and her brother-in-law, Joda Melson. Online condolences may be expressed at magnoliafuneralhome.net.
To order memorial trees or send flowers to the family in memory of Becky Doyle, please visit our flower store.
Send a Sympathy Card