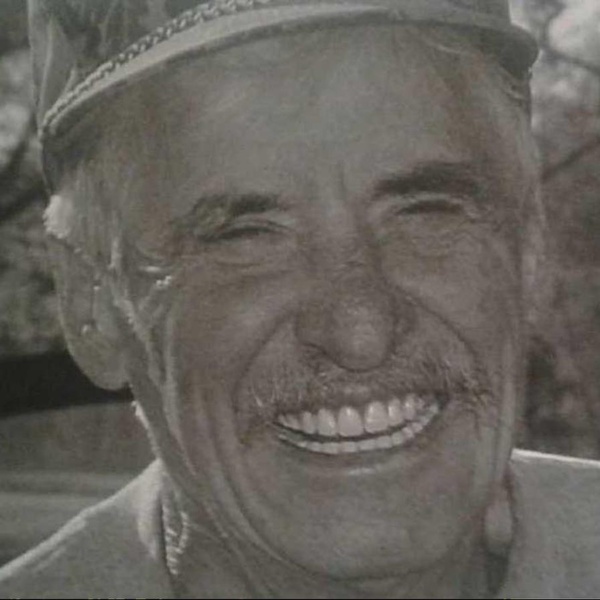 Funeral services for Billy Joe Malone, 86 of Ramer, TN are set for Monday, October 12, 2020 at 2:00pm at Magnolia Funeral Home – East Chapel with Military Honors. Visitation will be Monday, October 12, 2020 from 12:00pm – 2:00pm at Magnolia Funeral Home – East Chapel. Pastor Joe Paul Bryant will officiate the service. Born June 18, 1934 in Steel, MO, Joe passed away on Wednesday, October 7, 2020 at Magnolia Regional Health Center in Corinth. Joe went to school in the Pemiscot County area and ultimately left school to help support the family. In the summer of 1954, Joe enlisted in the US Navy where he spent his career in the military. In November, 1954, Joe was united in marriage to Helen Robertson of Caruthersville, MO. To this union 3 children were born. Joe spent his career mostly out on the open seas and has been all over the world, but he never forgot his hometown of Caruthersville, MO. Joe retired in 1973 and moved his family back to the boot heel. In 1992, Joe was united in marriage to Diane Chappell and enjoyed his dream of living in the country, fishing and watching the St. Louis Cardinals. He is of the Christian faith. Joe is survived by his wife of 27 years, Diane Malone of Ramer, TN; sons, Mickey Joe Malone of Moore, OK and Samuel Ray Malone of Dyersburg, TN; daughter, Carol Tillman Gowan (Mike) of Hayti, MO; stepsons, Robert Sean Henry (Vanessa Whaley) of Jackson, TN and Bryan Henry (Lisa) of Booneville, MS; 4 grandchildren; 5 great grandchildren; 3 step grandchildren; 5 step great grandchildren; brothers, Mack Malone of Marion, ARK and Larry Malone (Betty) of Memphis, TN; sisters, Nita McCoy of Caruthersville, MO and Barbara Bryant (Gerald) of Hernando, MS; other relatives and a host of friends. He is preceded in death by his granddaughter, Stefany Ann Tillman; father, Charles Malone; mother, May Echols Malone; brothers, Bud Malone and Jack Malone and his sisters, Jenny Blankenship, Peggy Averett, Sue Crockett and Edna Lux. Magnolia Funeral Home is honored to serve the family of Mr. Billy Joe Malone.
To order memorial trees or send flowers to the family in memory of Billy Joe Malone, please visit our flower store.