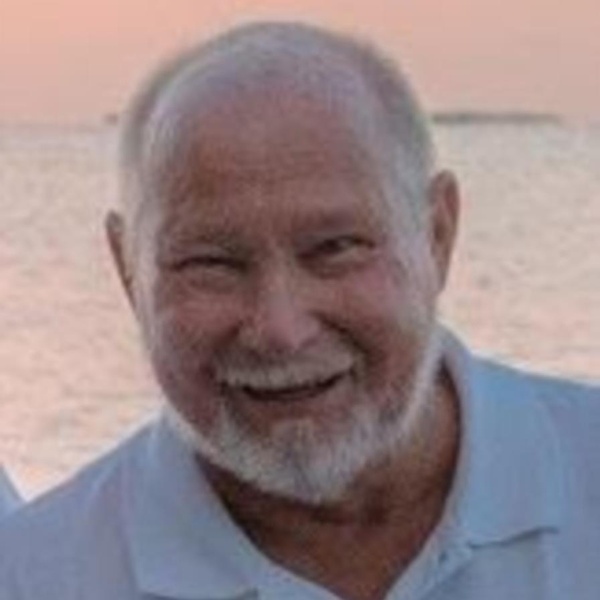 A Memorial Visitation for Bobby Neal George, 71 of Corinth, MS, will be Saturday, January 23, 2021 from 10:00 AM to 12:00 PM at Magnolia Funeral Home – East. Mr. George passed away Wednesday, January 20, 2021 at his residence. He was born November 2, 1949 in Corinth, Ms to Dewey Hafford George and Pansy Ruth Potts George. He was of the Baptist faith and was a retired assembly worker at Caterpillar. Bobby was a skilled tradesman with an entrepreneurial spirit. He worked hard, but played harder and always looked forward to an adventure. He was ready to hop in the car anytime and go just about anywhere, but he had a particular fondness for the beach. Bobby enjoyed spending time with his family and, while he spent many years keeping his daughter on her toes, he began living his best life when his grandson was born in 2015. There was nothing he wouldn’t do for the people he loved. Bobby was his daughter’s hero and grandson’s best friend. He is survived by his daughter Mitzi George McLean and husband Sean of Mt Juliet, TN; special buddy and grandson, George McLean; his brothers, Hayden George and wife Sherry of Corinth, MS and Stanley George and wife Ramona of Corinth, MS; his sisters, Linda Blakely and husband Roger of Selmer, TN and Joann Smith and husband Dave of Perth, Australia; several nieces, nephews, other relatives and a host of friends. He was preceded in death by his father, Dewey Hafford George and his mother, Pansy Ruth Potts George. Magnolia Funeral Home has been honored to serve the family of Mr. Bobby Neal George.
To order memorial trees or send flowers to the family in memory of Bobby Neal George, please visit our flower store.