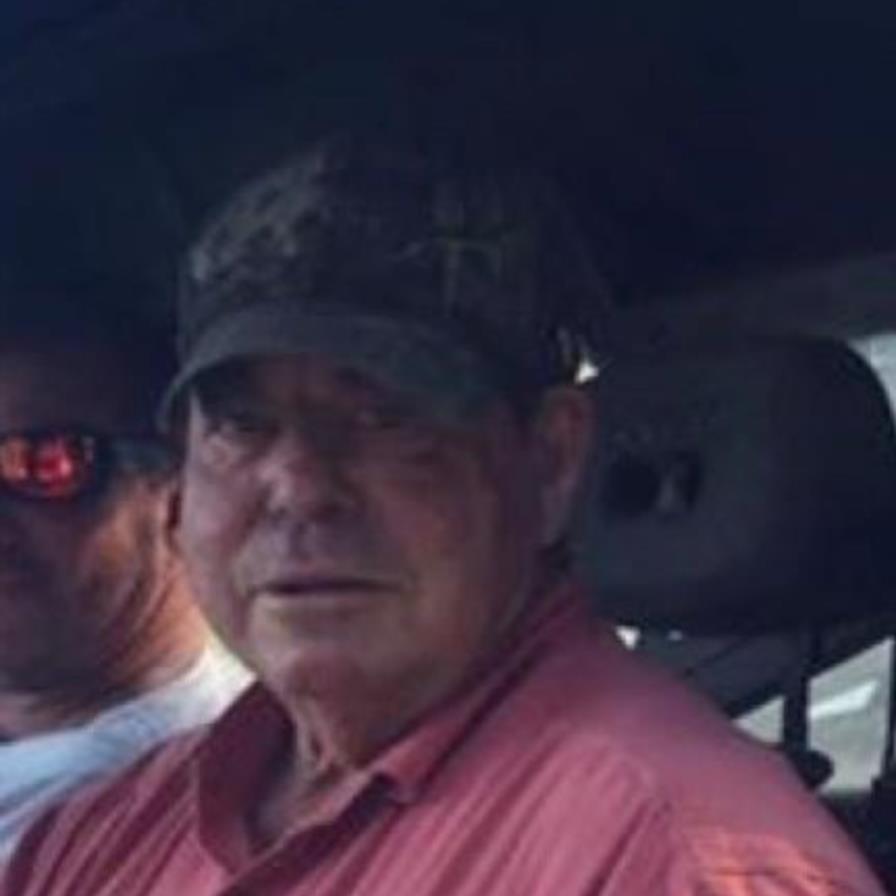 Bobby McDaniel, 80 of Corinth passed away to be with his father in Heaven, Our Lord Jesus Christ and his wife on June 27, 2020 at Sanctuary Hospice in Tupelo. Born April 11, 1940, Bobby worked for Wurlitzer for 20 years and retired from Kimberly Clark after 23 years of service. He was also a skilled electrician, carpenter and welder. Bobby was also a farmer, raising horses, cattle and hay for many years. He spent the majority of his life as a resident of Biggersville, MS. Bobby served in the United States Army as a tank operator stationed at Fort Hood, TX. He was a member of New Hope Presbyterian Church where he served as deacon and attended Gaines Chapel Methodist Church. He was an avid quail hunter back in the day with his favorite hunting partners, his brother-in-law, Willard Williams, his brother, Terry McDaniel and his neighbor and friend, Paul McNair along with his sons. Bobby enjoyed fishing and dove hunting with his friends and family on his farm. He also loved making daily rides on his ATV side by side around his farm with his family and friends. Bobby is survived by his sons, Eric McDaniel and Hugh McDaniel and wife Jennlyn all of Corinth; 6 grandchildren, Amy McDaniel Hammock, Bobby Hugh “Mac” McDaniel III and wife Cortney, Allison McDaniel, Ashley McDaniel, Boone McDaniel and Bailey McDaniel; his 2 great grandchildren, John Braxton Tucker and Libby Sue Hammock; brother, Charles McDaniel and wife Peggy of Corinth; sisters, Linda Odle and husband Wayne and Marylyn Duncan all of Corinth ; his horse, Petey and dog, Cowgirl; several nieces, nephews, other relatives and a host of friends. He was preceded in death by his wife of 48 years, Jamie Sue McDaniel; father, Trannie Elbert McDaniel; mother, Bonnie Pittman McDaniel; brother, Terry McDaniel; his favorite horse, Peanut and his favorite dogs, Molly and Cowboy. He was laid to rest at New Hope Presbyterian Church Cemetery beside his wife in a private graveside service. Pallbearers were Jackie Smith, Jimmy Jones, Shorty Mincey, Bill Phillips, Paul McNair and Teddy Hinton. Serving as honorary pallbearers were Alvin Judd, David Jackson, Greg Richardson, Jeremy Wilbanks, Andy Williams, Dewey Mincey, Ray Tucker, Jim Bumpas and David Nix. Bill Phillips and Bro. Raybon Richardson officiated the service. Magnolia Funeral Home is honored to serve the family of Mr. Bobby Hugh McDaniel.
To order memorial trees or send flowers to the family in memory of Bobby Hugh McDaniel, please visit our flower store.
Send a Sympathy Card