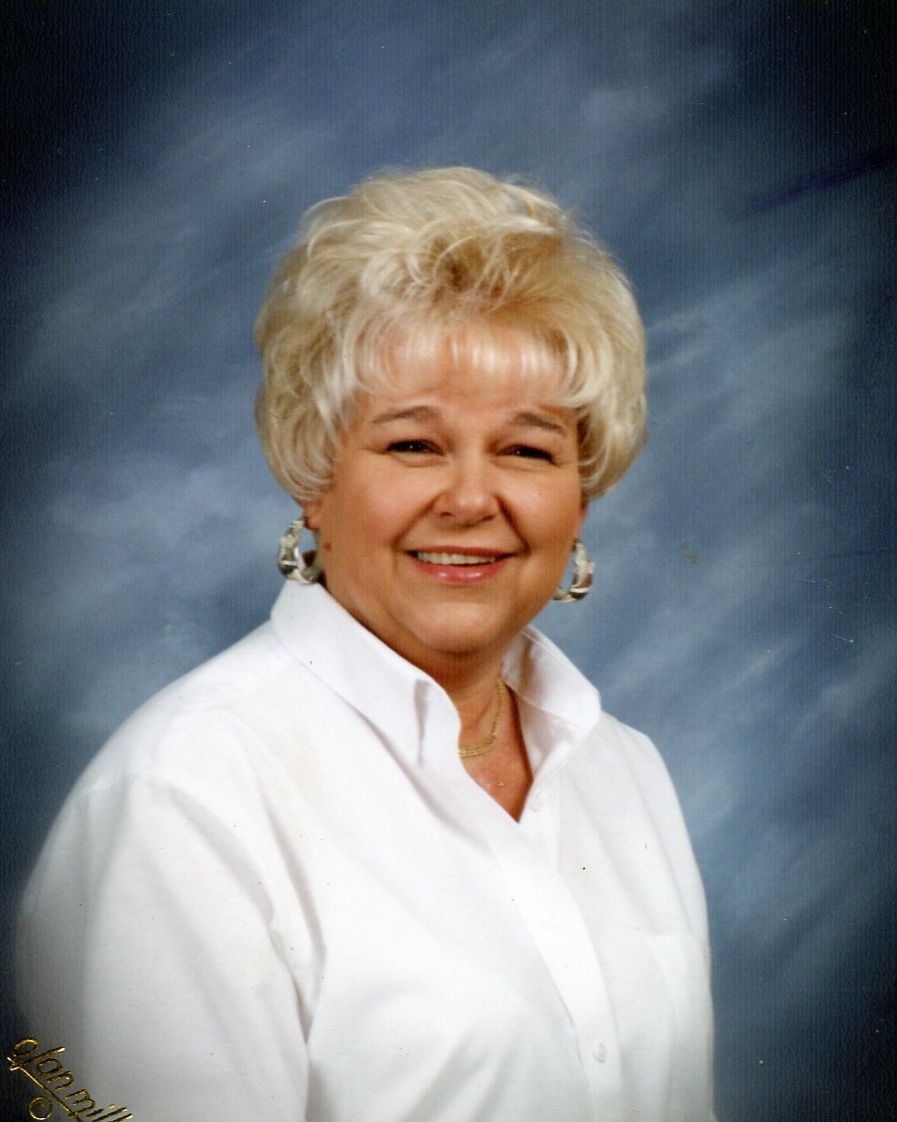 Funeral services for Mazie Carolyn “Shorty” Lloyd, 74 of Corinth are set for Wednesday, November 2, 2022 at 2pm at Magnolia Funeral Home – East with interment to follow in Magnolia Gardens. Visitation will be Tuesday, November 1, 2022 from 5pm-8pm and Wednesday, November 2, 2022 from 12pm until service time at Magnolia Funeral Home – East. Larry Ross and Bro. Levi Burcham will officiate the service. Pallbearers will be Hunter Null, Cullen Irvin, Micah Johnson, Scotty Mitchell, Joe Jones and Kevin Switcher. Honorary pallbearers will be Biggersville High School Class of 1967 and the Alabama Crimson Tide Football Team. Born June 8, 1948 in Corinth, MS to James and Mae Henry Tice, Carolyn passed away on Saturday, October 29, 2022 at Magnolia Regional Health Center. She was of the Christian faith and a retired inspector at Timber Products with 16 years of service. Carolyn graduated from Biggersville High School in 1967 with the best class ever as she proudly referred to them. She continued her education by attending Cosmetology school in Tupelo where she started her family. Her heartstrings kept tugging away to home however, so she packed them all up and headed back to Corinth. You can always come home she liked to say. Her faith and family were what she was most proud of. She was the glue that held our crazy, loving family together. She promised her sweet sister Shirley that she would take over for her, and boy did she. She showed out in true Shorty fashion to be there as a mother, grandmother, and even now a great grandmother to Shirley’s children. Her absolute favorite pastime was around a table filled with a home cooked meal and house full of family.  She never needed a holiday as an excuse to get together. It could be a random Tuesday, and that was a good enough reason for her. Her guilty pleasures were reality television and an epic sweet tooth. She could tell you every last detail about any celebrity, even if you didn’t want to know. She would never turn down a dessert, and solely had that for supper on many nights. She never met a stranger, that’s for sure. You couldn’t help but to love her sweet little self. Carolyn’s hilarious antics were what set her apart from the rest. She didn’t come into this world with a filter, nor did she leave with one. You never knew what was about to come out of her mouth. There was never a doubt what she was thinking, because she would definitely tell it. Her stories were beyond legendary, and they would leave you in tears from laughing so hard. She was a force to be reckoned with. She didn’t know how to take no for an answer, and frankly, she always got her way. Even in the end, she was laughing and making jokes with everyone around her. She was a faithful and devoted Alabama football fan. She would tell everyone she bled crimson. Everyone knew better than to call her on a Saturday in the fall, especially if the Tide lost (which was few and far between.) Carolyn is survived by her daughter, Jenny Lynn Lloyd (Mary); son, Cliff Lloyd (Tonya); 3 grandchildren, Claudia Chapman(J.D.), Callie Lloyd and Victoria Lloyd; 2 great grandchildren, Kaitlyn Chapman and Creighton Chapman; nieces and nephews, Rhonda Rinehart (Phil), Bobbie Carol Martin (Paul), Ronna Null (Hunter), Hannah Rinehart, Maecy Irvin (Cullen), Kaitlan Rinehart (Micah Johnson), Emmalyn Null and Maebry Null; special friend, Vernell Price Sowell (Fred); other relatives and a host of friends. She is preceded in death by her daughter, Amy Lynn Lloyd; father, James Tice; mother, Mae Henry Mitchell Tice; sister, Shirley Tice Hussey; her 1st love and father of her children, Danny Lloyd. Magnolia Funeral Home is honored to serve the family of Mrs. Mazie Carolyn “Shorty” Lloyd.

To order memorial trees or send flowers to the family in memory of Carolyn "Shorty" Lloyd, please visit our flower store.