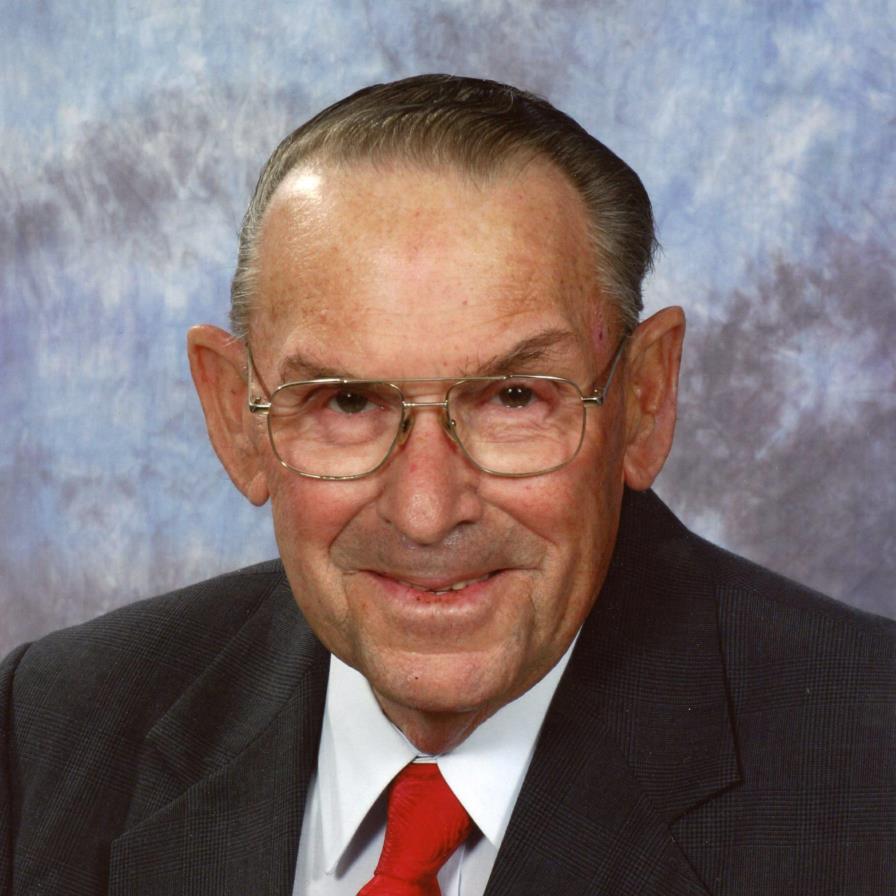 Charles W. Simmons passed away January 4, 2021 at Baptist Hospital in Jackson, MS. A graveside service will be Friday, January 8, 2021 at 11:00 AM at Booneville Cemetery. Rev. Wayburn Cooper will officiate the service. Mr. Simmons was born September 16, 1935 to Francis Church Reece and Dee Cooper. He was a member of Booneville Church of Christ. He joined the U.S. Army at 17 years old with the signature of his great-grandmother Fannie Church, who raised him (along with his great-grandfather Jasper) as their own. After 12 years of service, which included fighting actively in the Korean War, he retired as an E5 Sergeant. Upon returning home, he worked as Sergeant for the Booneville Police Department and began a lifetime career as an over the road truck driver. Shortly before retiring he received an award for having driven 2 million miles accident free. Charles “(pawpaw)” enjoyed yardwork, crossword puzzles, and spending time with his family and friends at the American Legion Post 130, where he served as assistant vice and then several terms as Commander. He was preceded in death by his parents; his wife Clara Sparks Simmons; two sons Roger H. Crowson and Wayne Simmons; a brother Dennis Cooper; and a special aunt Ruby Cooper. He is survived by one son Lexie L. Crowson (Regenia); four grandchildren, Angelia Livingston, Leslie Crowson, Charles Crowson-Thomas (Tim), Ryan Crowson (Stephanie); and two brothers, Joe Cooper (Joy) and Wayburn Cooper (Lynn); other relatives and a host of friends. Magnolia Funeral Home has been honored to serve the family of Mr. Charles W. Simmons.
To order memorial trees or send flowers to the family in memory of Charles William Simmons, please visit our flower store.