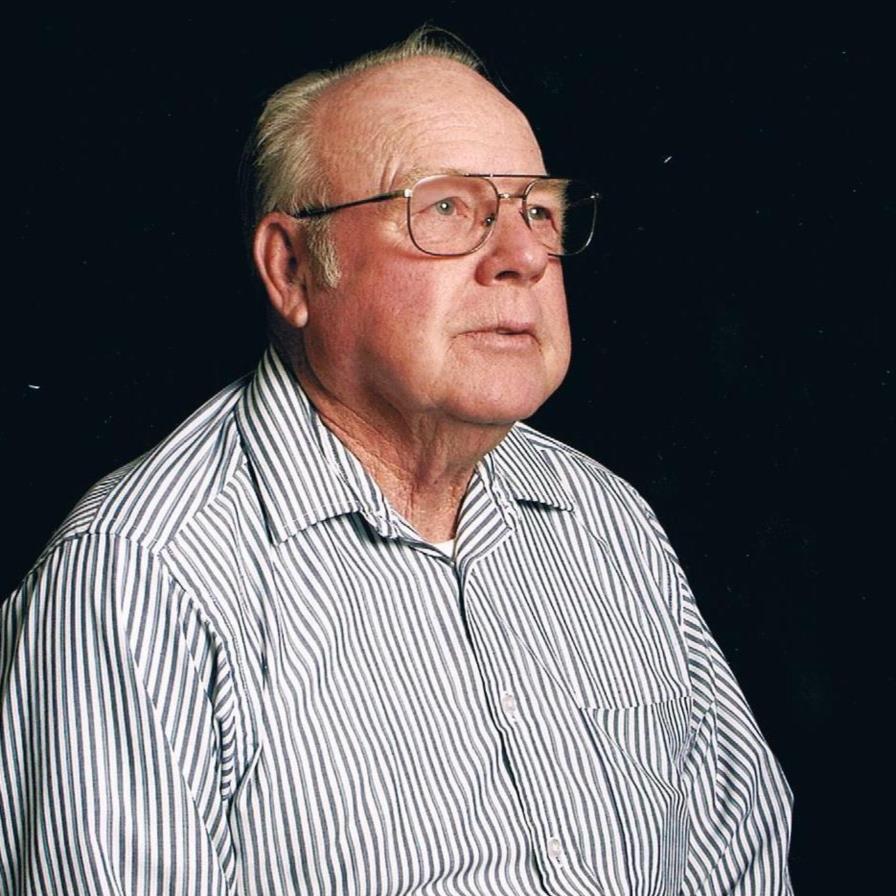 Funeral services for Dallis Carl Hill, Sr. 86, of Corinth, MS are set for Monday, March 8, 2021 at 2:00 pm at Magnolia Funeral Home – East Chapel with interment in Williams Cemetery. Minister Danny Rogers and Bro. Joe Marsh will officiate the service. Visitation will be Sunday, March 7, 2021 from 5:00 pm - 8:00 pm and Monday, March 8, 2021 from 12:00 pm – 2:00 pm at Magnolia Funeral Home – East Chapel. Born December 11, 1934 in Sunlight, AL, one of 9 children, Dallis Carl passed away on Friday, March 5, 2021 at his home in Corinth surrounded by his family. In his younger years, he and his siblings helped their parents working in the fields. Later his jobs were working for JC Penney, he drove a cab, worked the pipeline as a welder through Local 624. He worked for many companies as a heavy equipment mechanic ending his work career in retirement from Local 150 out of Countryside, IL in 2003. He was a lifetime “Jack” of any trade he pursued. His famous words were “I can fix it”…. It did not matter what it was that was broke he always said that. His hobbies included carpentry, mechanics, fishing, going to auctions, where he managed to pursue his hobby of collecting some 50 plus clocks, gardening, playing bingo and spending time with his family. He was the most humble person one could ever meet. He was everybody’s “Pops”. He was a Christian and loved spending time in his bible until he became blind and then he listened to the bible on a machine. He touched many lives in his lifetime and was always ready to lend a helping hand to those in need. He married Earlean Vanderford Hill on April 2, 1955, they enjoyed 58 years together before her passing in 2013. She was the daughter of Dave and Maude Vanderford. Those he leaves behind to carry on his memories are his daughter, Carlean Parker of Corinth, 2 sons, Dallis Hill, Jr. and wife Nikki of Guys, TN, and John Drane Hill and wife Nancy of Hunstville, AL; grandchildren, Jayson Johnston and wife Cyndi of Corinth, MS, Jeremy Ford and wife Lindsay of Hanceville, AL, Billy Hill and wife Elisha of Corinth, MS, Brandy Hill of Corinth, MS, J. D. Hill of Hanceville, Al., Cindy Rhodes and husband Peanut of Corinth, MS, Nick Monroe of Corinth, MS, Landon Monroe of Risen, ARK, and Kristen Farrar and husband Derrick of Saltillo, MS; 20 great-grandchildren; 6 great-great-grandchildren; brother, William “Bud” Hill and wife Doris Ann of Haleyville, AL; sisters, Amy Mays of Corinth, MS and Debbie Jones of Haleyville, AL; special nieces, Susan Bradley and Karen Howard of Corinth, MS; best friend, Ray Nash and wife Margie of Corinth, MS and his faithful pet, Maggie; other relatives and a host of friends. Those who met him at the gates of Heaven to welcome him home were his wife; his son, Jeffery Hill; his parents, William Riley and Della Idolly Hill; his brother, John Hill; 4 sisters, Izella Hill, Eulene Benefield, Reba Raper and Dorothy Harris; his son-in-law, JC Parker and a daughter-in-law, Patsy Hill. Pallbearers will be J.D. Hill, Taylor Johnston, Tyler Johnston, Hunter Shaw, John Rhodes and Justin Rhodes. Honorary pallbearers will be Ray Nash, Herbert Kennedy and Landon Monroe. Magnolia Funeral Home is honored to serve the family of Mr. Dallis Carl Hill, Sr. https://www.tributeslides.com/tributes/show/WB3WJNDKW2BYM93R
To order memorial trees or send flowers to the family in memory of Dallis Carl Hill, please visit our flower store.
Send a Sympathy Card