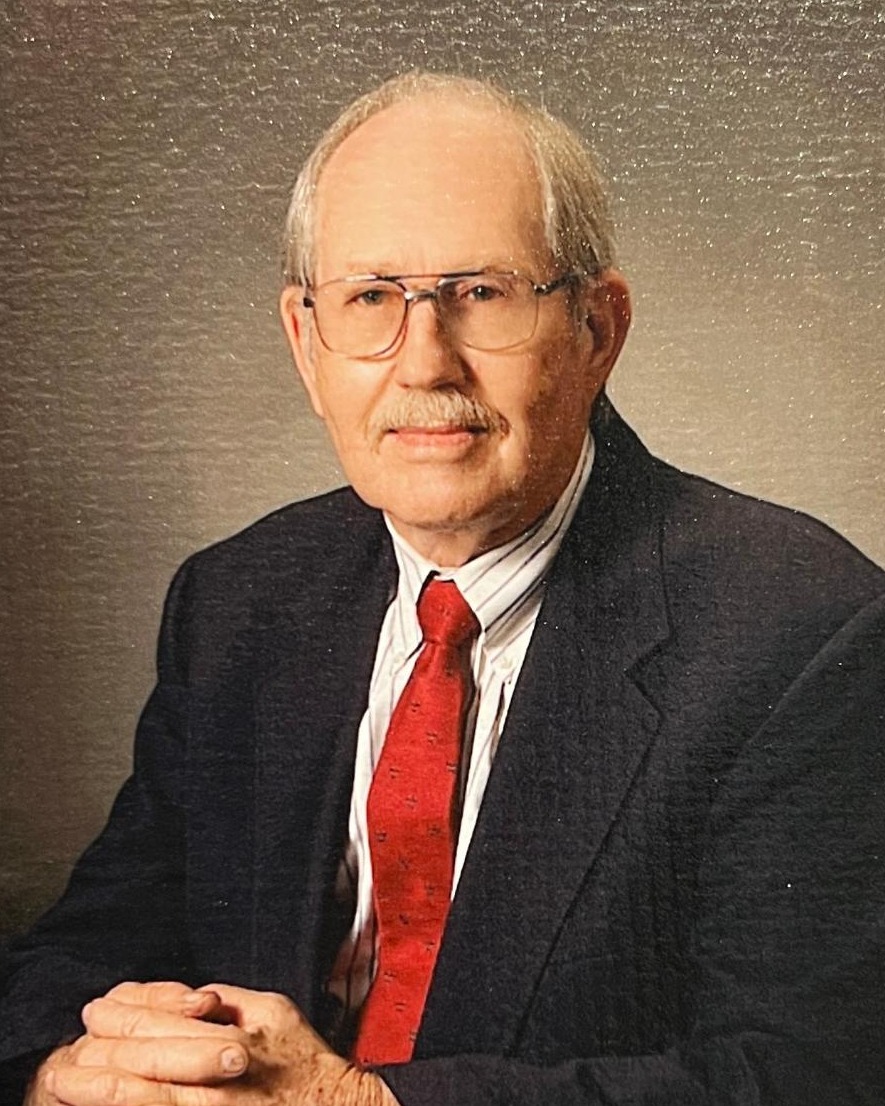 Dan Christian of Corinth died December 5th, 2022, at home from a short illness. Born November 25, 1939, to Ellis Preston and Ovie Christian (Kingsley) in Tupelo MS. He graduated Tupelo Senior High School in 1957 and was Co-captain of the football team his senior year. He went on to Mississippi State University and graduated with a B.S. in Mechanical Engineering in 1963. On January 1, 1961, he married Betty Monts. From 1963 to 1968 he worked at Brown Engineering INC. and attended the University of Alabama in Huntsville and completed course work for M.S. in engineering.

In 1968 he moved to Corinth MS to start at ITT telecommunications and worked until retirement in 1993 with 25 years of service. He was design engineer, engineering supervisor and senior engineer. A lifetime member of the American Society of Mechanical Engineers. Also, a member of the Pickwick Society of Manufacturing Engineers serving two terms as chairman. He was also a registered engineer in Mississippi and Alabama by exam.

Dan became interested in drag racing and cars as a young teenager, winning many drag races as driver, mechanic, and owner. He started his racing career on a dirt drag strip in Nettleton, MS and finished his racing career as a mechanic and owner on the dirt circle tracks of North MS, Southwest TN. and North Ala. scoring many feature wins and championships including the 1997 super street National Championship in Phenix City Ala.

After his retirement in 1993, he moved fulltime to manage Christian’s Automotive Machine that he founded in 1988 with his two sons. He loved to tune high performance engines and was adept at carburetor rebuilding and tuning. This was his passion; all things racing.

He was a lifetime Baptist and member of Oakland Baptist Church. One of his greatest pleasures was the love of his church, his Sunday School class and his grandchildren. His last great pleasure was to see his Bulldogs defeat Ole Miss in the egg bowl the day before his 83rd birthday.

To order memorial trees or send flowers to the family in memory of Daniel H. Christian, Sr., please visit our flower store.