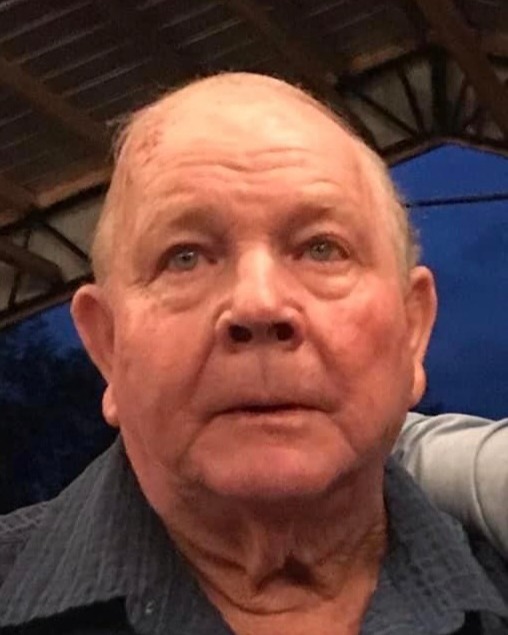 In the early morning hours of Sunday, November 20, 2022, surrounded by family, Dewey Lee Knight departed his earthly life.  The seventy-eight-year-old father, grandfather and brother will be dearly missed.  Dewey was born in Alcorn County on March 27, 1944, to Minnie V. Mathis.  As the oldest child of four, he was often tasked with caring for his younger siblings while his mother labored long hours to provide for her family.  Dewey was well known for his expertise in auto body repair.  He possessed an uncanny ability to restore even the oldest of antique cars to their original beauty.  Dewey's work in auto body carried him to Memphis, TN, where he worked for Blackies Body Shop for nearly 30 years.  When his health began to decline, Dewey returned to Corinth and worked at Kiddy's Body Shop until his retirement in 2011.  Dewey was a member of Central Baptist Church and attended services when his health allowed.  He was a 32nd degree York Rite Mason and a Shriner.  He enjoyed being outdoors and camping, going "junking" and watching old John Wayne westerns on VHS.

To order memorial trees or send flowers to the family in memory of Dewey Lee Knight, please visit our flower store.