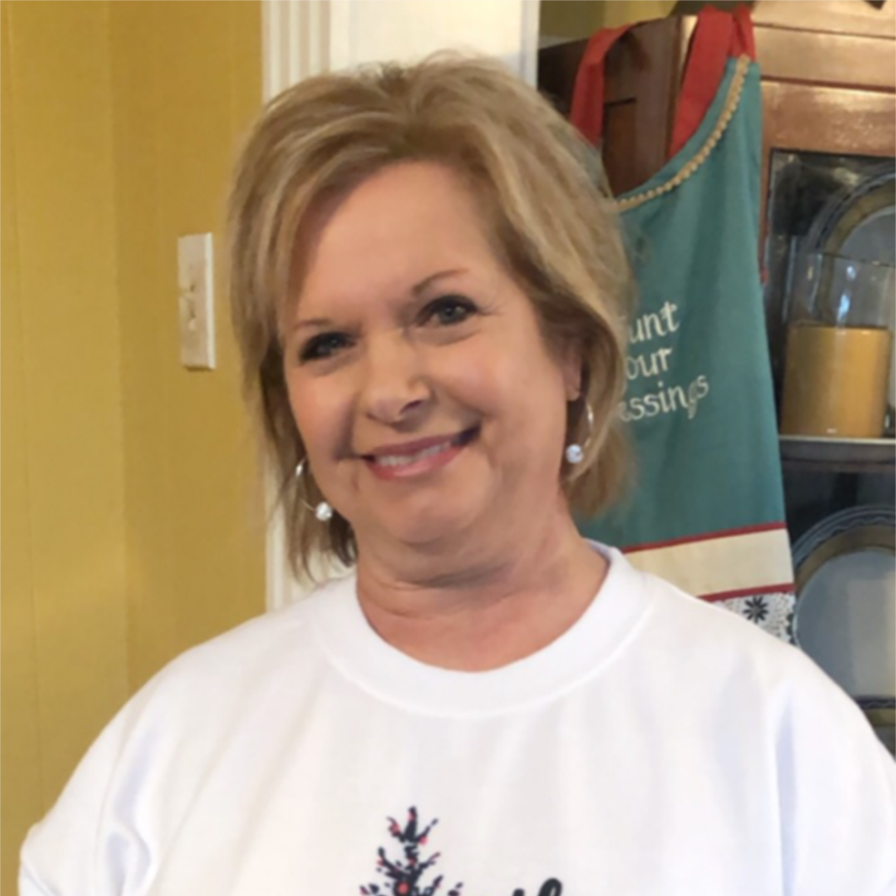 Diane Rowsey, 67, passed peacefully to the arms of Jesus on Sunday, April 19, 2020. She was a treasured wife, mother, grandmother, sister, daughter and friend, and will be remembered for her loving spirit, generous hospitality, and beautiful smile. Family graveside services will be held Tuesday, April 21 at 11 a.m. at Kemp’s Chapel Cemetery in Rienzi, MS. A native of Corinth, MS, Diane was the youngest daughter of Frank and Geneva Wegman. She married her true love, Danny, in 1981, and together they raised five children. She was a woman of deep faith, training her children in the way they should go, and serving the Lord faithfully as a member of Kemp’s Chapel Baptist Church. In the 1980s Diane owned and operated Accents by Di, a gift shop in downtown Corinth. She later pursued a career in nursing, working at several healthcare facilities over the span of nearly 20 years, including Whitfield Nursing Home, Dr. Ken Goodwin, DDS and Dr. Vicki D. Gann, DDS. Her many hobbies, included fishing, shopping and going to movies. She loved her daily talks with her mother and sister and looked forward to her annual trip with her husband to the Gulf Coast. She was a gracious hostess, preparing countless holiday meals for her large extended family. She took great pride in her family and rarely missed an opportunity to cheer on her children, and later grandchildren, at their many ballgames, cheer competitions, school and church plays. You could not ask for a better cheerleader. Diane is survived by her adoring husband of nearly 39 years, Danny Rowsey of Rienzi, MS; five children, Ginger (Jason) Cox, Cassie (Jonathan) Overstreet, Andy (Ginger) Rowsey, Danica Rowsey, and Daniel (Misty) Rowsey; 12 grandchildren, Katie and Jaycee Cox, Jon Garrett and Luke Overstreet, Cooper Moore, and Dylan, Drew, Mia Claire, Mandy, Andrew, Leura and Eppie Rowsey. She is also survived by her mother, Geneva Wegman, sister, Brenda (James Ray) Cummings, brother-in-law, Jacky (Holly) Rowsey, nephews Kevin and Chad Grimes and Barrett Rowsey, and niece Stephanie Van Winkle. Several great-nieces and great-nephews and many friends. She is preceded in death by her father, Frank Wegman. Her grandsons will serve as pallbearers. Memorials may be made to St. Jude Children’s Research Hospital, 501 St. Jude Place, Memphis, TN 38105. Magnolia Funeral Home is honored to serve the family of Mrs. Diane Rowsey.
To order memorial trees or send flowers to the family in memory of Diane Rowsey, please visit our flower store.
Send a Sympathy Card