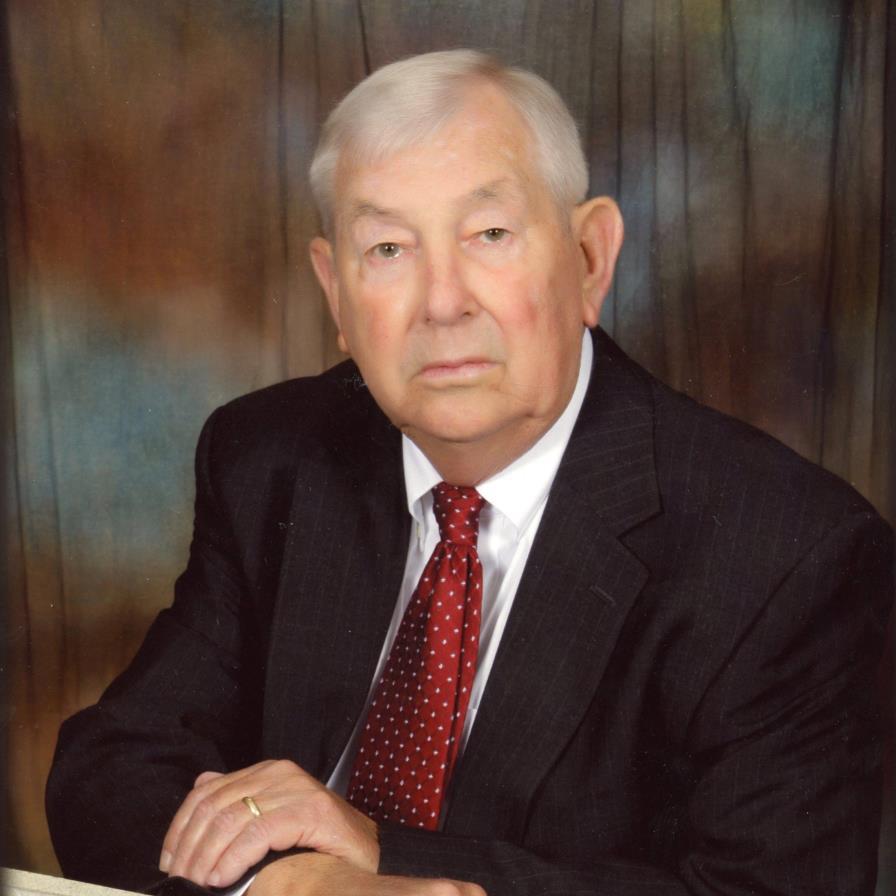 Donald Ray “Don” Rinehart, 81, of Rienzi, MS, passed away Friday, July 17, 2020 at his residence. He was born in Alcorn County, MS on June 25, 1939 to the late George and Lovie Hindman Rinehart and graduated from Alcorn Agricultural High School in 1957. Don was a member of Antioch Baptist Church where he served as a Sunday School teacher and as chairman of the deacon board. He retired with 55 years of service in operations management with ACE Power and will forever be remembered in the hearts of those he loved. Those left to honor Don’s memory include his wife of 52 years, Glenda Davis Rinehart of Rienzi; his son, Russell Rinehart of Memphis, TN; his daughter, Maria Rinehart Campbell and husband Bob Jr. of Corinth; his grandchildren, Taylor Campbell Calderon and husband Zachary and Trip Campbell; his sisters, Lavern Rinehart Ballard of Rienzi, Sarah Rinehart Hamlin of Corinth, and Dianne Rinehart Lucken and husband Donald of Corinth; his brother, Charles Rinehart and wife Lynda of Corinth; his brother-in-law, Tommy Davis of Albany, GA; his sister-in-law, Pam Davis and husband Charles of Corinth; several nieces, nephews, other relatives and many friends. He was preceded in death by his parents, George and Lovie Hindman Rinehart and by his brother, Robert Rinehart. Visitation is scheduled from 4-7 pm Sunday, July 19, 2020 and from 1 pm till service time Monday, July 20, 2020 at Antioch Baptist Church. A celebration of Don’s life will be held at 2 pm at Antioch Baptist Church on Monday, July 20, 2020 officiated by Bro. David George. The service will be broadcast on 88.1 FM. Pallbearers include Billy Patton, Anthony Michael, Robert Patterson, Paul McNair, John Lee Crow, Jim Nanney, Doug Johnson, Jerry Palmer, and Billy Eaton. Honorary pallbearers include the deacons of Antioch Baptist Church Magnolia Funeral Home is entrusted with the arrangements. In lieu of flowers memorial contributions may be made to Antioch Baptist Church Building Fund. Online condolences may be expressed at magnoliafuneralhome.net.
To order memorial trees or send flowers to the family in memory of Don Rinehart, please visit our flower store.
Send a Sympathy Card