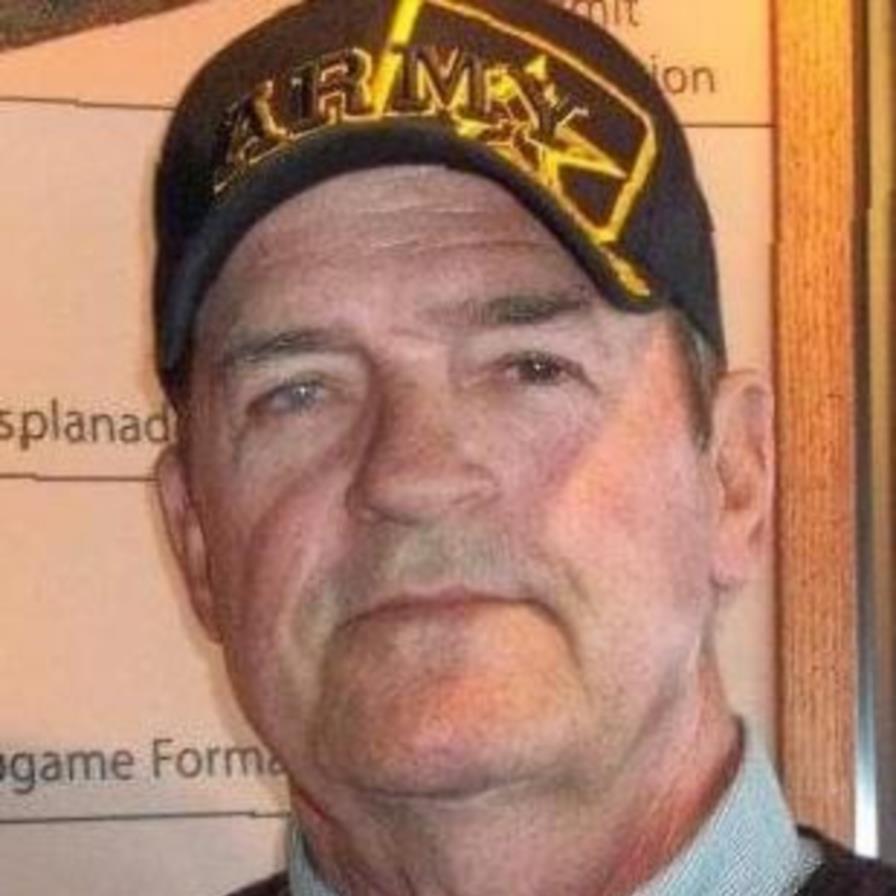 Funeral services for Donald Jack Day, 75 of Corinth, MS will be Monday, July 13, 2020 at 11:30 A M at Indian Springs United Methodist Church with interment to follow at Corinth National Cemetery with military honors. Pastor Richard Wells will officiate the service. Visitation will be Monday, July 13, 2020 from 10:00 A M until service time at Indian Springs United Methodist Church. ALL COVID 19 SCREENING AND GUIDELINES WILL BE FOLLOWED PER CHURCH RULES. Born January 19, 1945 in Washburn, MO; Donald passed from this life on Wednesday, July 8, 2020 at his home in Corinth after a brief battle with cancer. Donald retired from the US Army honorably in 1986, having served two tours in Vietnam. After retiring from the military he worked for the United States Postal Service and retired from there in 2003. Donald was an active member of Indian Springs United Methodist Church. Preceded in death were his parents, Burness Albert and Mary Louise Day. Donald had nine siblings and was preceded in death by brothers; James Darrell, Ronald Mack (Donald’s twin brother), Kenny Robert, Rex Allan and sisters, Margaret Ann, Sharon Kay, and Connie Sue. He has two surviving siblings; Carolyn Jane of Hannibal, MO and Carrell Gene of Loma Linda, MO. Donald is survived by his loving wife Linda of 51 years. He is also survived by two sons; Ronald Douglas Day and wife Samantha of Corinth, MS and Christopher Shane Day and wife Jennifer of Mooresville, NC. He left behind four grandchildren; Autumn Day of Corinth, MS and Tyler, Tanner and Taylor Day of Mooresville, NC. He left many relatives and a host of friends from many places he has lived. In lieu of flowers you can donate to the bus ministry of Indian Springs United Methodist Church, 541 County Road 300, Corinth, MS. Magnolia Funeral Home has been honored to serve the family of Donald Jack Day.
To order memorial trees or send flowers to the family in memory of Donald Jack Day, please visit our flower store.
Send a Sympathy Card