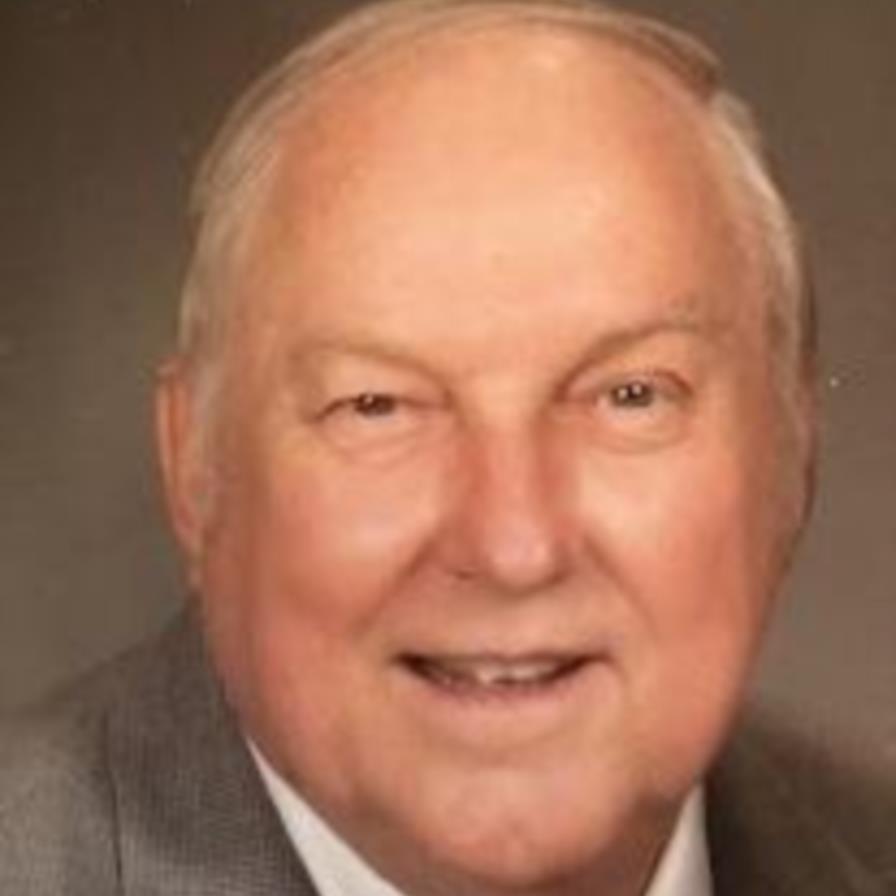 A Celebration of Life service for Donald "Don" Rhodes, 82 of Corinth, MS, will be Friday, June 19, 2020 at 11:00 AM at Oakland Baptist Church with interment to follow at Henry Cemetery. Bro. Randy Bostick, Charlie Browning and Wayne Prince will officiate the service. Visitation will be Thursday, June 18, 2020 from 5:00 PM to 7:00 PM at Oakland Baptist Church. Mr. Rhodes passed away Tuesday, June 16, 2020 at his residence. He was born May 31, 1938 in Corinth, MS to James Rhodes and Mildred Potts Dalton. He was employed as a sales manager at Conley Brothers, and was employed as a buyer for several years at Intex/MS Polymers. In later years Don was employed as a security guard at Kimberly Clark. He was of the Baptist faith and was a member of Oakland Baptist Church. Don loved doing yard work and took any opportunity to visit with friends. He never met a stranger and he loved people, especially children. Don is survived by his wife of 37 years, Wanda South Rhodes of Corinth, MS; his son, Jonathan Rhodes of Corinth, MS; his daughter, Janna Dwyer and husband Joe of Corinth, MS; his brothers-in-law and sisters-in-law, Hosea and Peggy Thorne, Arlie and Jewell South, and Howard and Viola South; several nieces, nephews, other relatives and a host of friends. He was preceded in death by his father, James Rhodes and his mother, Mildred Potts Dalton and husband J.W. Pallbearers will be Hosea Thorne, Arlie South, Howard South, Danny Bray, Mickey Hannon and Kelby Corbin. Honorary pallbearers will be Dexter Sample and Eldon Latch. Magnolia Funeral Home has been honored to serve the family of Mr. Donald "Don" Rhodes. https://www.tributeslides.com/tributes/show/KXX22FNFRMLT98CP
To order memorial trees or send flowers to the family in memory of Donald "Don" Rhodes, please visit our flower store.
Send a Sympathy Card