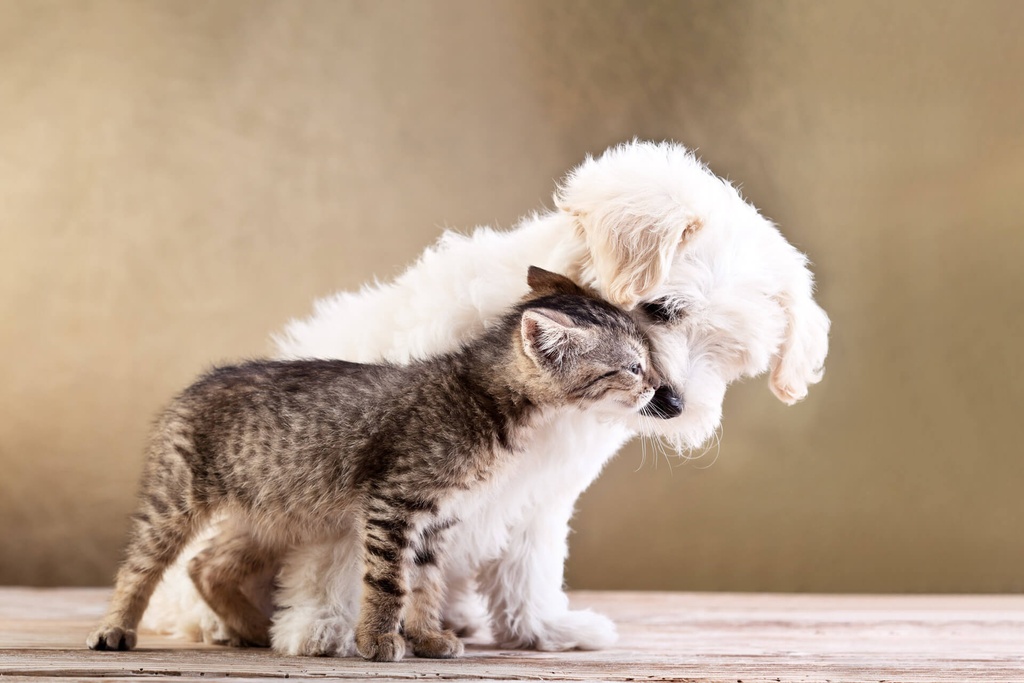 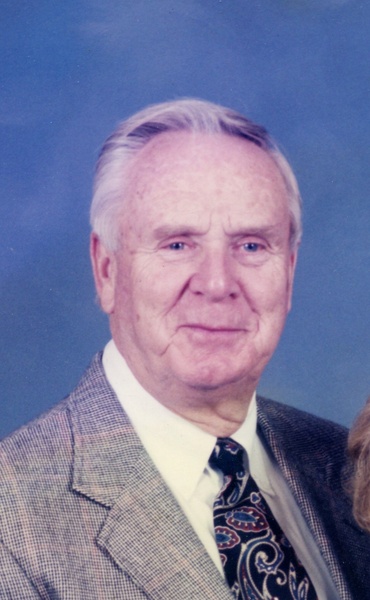 A life well-lived.   Dr. Hardwick Kay passed away Saturday, May 7, 2022.    Known as “Doc” to so many of you in Alcorn and the surrounding counties and probably anyone who had a dog, cat, cow, horse or any other creature that needed medical attention.

Doc was born in Lacey Springs, Alabama in 1929, his father a farmer and mother a schoolteacher.   It’s there that a love of animals and the outdoors was born.  And a fondness for the occasional practical joke.  Now that the statute of limitations has passed, we are free to tell that young Hardwick may have been instrumental in the release and subsequent infestation of about fifty ‘possums at the Huntsville Alabama courthouse.  Hardwick worked his way through the Veterinary Medicine program at Auburn University and remained a staunch supporter of the Tigers.

After graduating Auburn, he came to Corinth in 1952, working with the local veterinarian.   But shortly after getting unpacked at Bigger’s Boarding House, he was called up for service in Korea.   There he served as Captain for the Canine units, supporting the war effort.    When he returned to Corinth, he began in earnest a long career as a veterinarian serving surrounding counties and licensed in Mississippi, Tennessee and Alabama.   He developed extremely strong skills and became the “go to Vet” for all area people.  His reputation grew and he was the only vet that Mr. McIlhenny (think Tabasco sauce) would allow to work on his prized English Pointers.   As a measure of his humility and character, throughout his career, he never turned away a customer, human or animal, in need.

In addition to his practice, Dr. Kay was heavily involved in the local community, in banking (Commerce National founding member), and politics.  He served on the Magnolia Hospital board, Crossroads Arena board, Rotary Club and was always active in promotion of the community.  And yet, always ready to go fishing with a friend.  Doc was also known as an expert cattleman, and mentor, always ready to help a friend or interested youngster. He served on the MS Cattleman’s Association Board.  Dr. Kay also was active with the Mississippi State Veterinary School and was awarded Vet of the Year.  He often used his influence to help deserving kids with achieving their dreams and education.  Every year he hosted a September dove shoot, which was much more than it might seem to the non-hunter.  At the last shoot were three generations of men and women, boys and girls who learned or were learning the importance of respect, family and friends.

Dr. Hardwick Kay (Doc) is survived by his loving wife and lifelong supporter, Kathryn, three children Antrice (David), Sammy (Marcy) and Jason and three grandchildren, Savannah, Sophie and Will and great grand-son Brooks.  He was a member of the First United Methodist Church and also attended Shady Grove Methodist. He will be sorely missed as one who did so much good, while here on earth.

James Herriot author of “All Creatures Great and Small” said “If having a soul means being able to feel love and loyalty and gratitude, then animals might be better off than a lot of humans.” Whether through his love of animals or simply his character toward humanity, Hardwick Kay certainly exemplified those aspects of life.

Services will be held at Magnolia Funeral Home , 741 Hwy 45 SOUTH, officiated by Dr. Randy Bostick. The eulogy will be delivered by Joe Caldwell.  Pallbearers include Joe Caldwell, Bobby Roberts, Gary Ross, James Null, Hull Davis, and Rick Quinn.  Honorary pallbearers include Matt McGee, Eddie Parvin, John Mitchell, and Board Members of Commerce National Bank.  Interment will follow in Magnolia Gardens.  Visitation is scheduled from 12 pm to 2pm with the funeral service at 2pm – Wednesday May 11, 2022.

To order memorial trees or send flowers to the family in memory of Dr. Hardwick Kay, please visit our flower store.