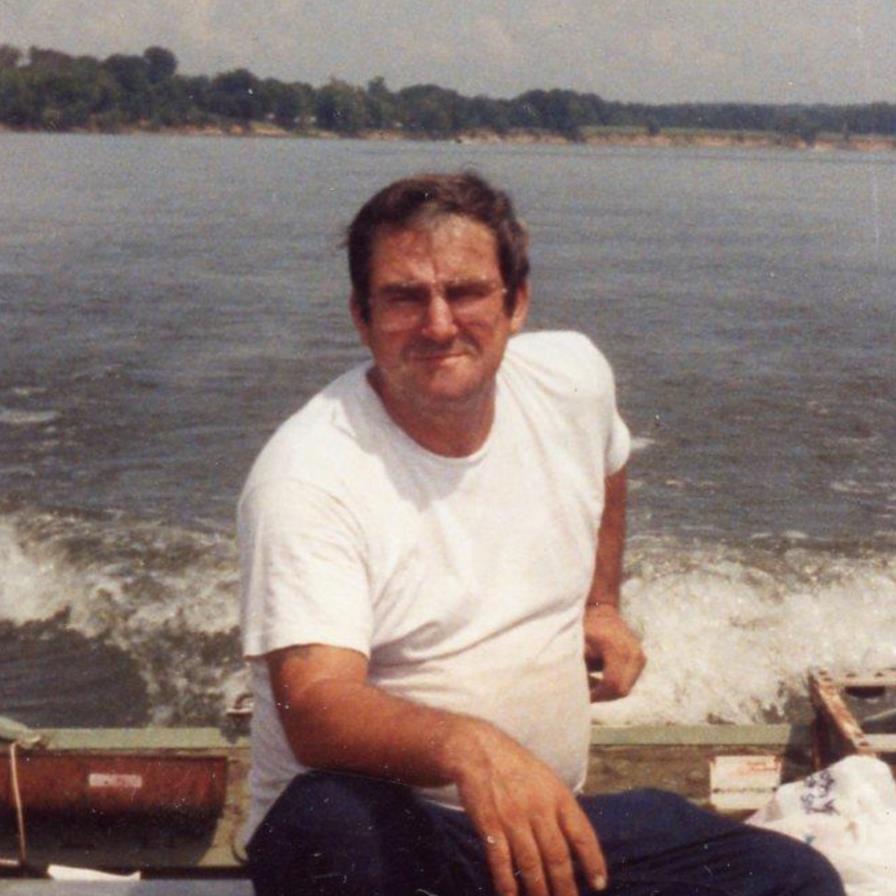 Edward Watson, 81, of Michie, TN, passed away on Thursday, April 8, 2021 in Corinth, MS. He was born in Hazard, KY on July 16, 1939 to the late Oscar and Mary Watson and was a member of Victory Baptist Church. Edward, an expert stone mason, owned Mountain Stone in Corinth. He enjoyed fishing and spending time with his family. He will forever be remembered in the hearts of those he loved. Visitation is scheduled from 5-9 pm Sunday, April 11, 2021 and 10-11 am Monday, April 12, 2021 at Magnolia Funeral Home – East. A Celebration of Life Service for Edward will be held at 11 am Monday, April 12, 2021 at Magnolia Funeral Home – East Chapel officiated by Chase Thrasher. Interment will follow in Acton Community Cemetery. Pallbearers include Terry Rutherford, Kevin Miller, Brian McGee, Mark Austin, Todd Robinson, and Tommy Irwin. Magnolia Funeral Home - East is entrusted with the arrangements. Those left to honor Edward’s memory include his wife of 58 years, Jeannie Mask Watson of Michie, TN; his daughters, Lisa Watson of Iuka, Teresa Suggs (Jody) of Michie, TN and Jan Watson of Michie, TN; his grandchildren, Keisha McCormick, Kelle Edenfield (Joel), Nick Watson, Tyler Mumaw, Chelsea Mumaw and Eli Lipford; his great grandchildren, Aslyn Edenfield, McKenna Wadkins, Cooper Watson, Hazely Edenfield, and Ryler Mumaw; his sister, Betty Watson of Corinth; his brothers, Ken Watson (Doris) of Lafollette, TN and Wendell Watson (Violet) of Michie, TN; a special nephew: Erik Watson (Melinda) of Michie, TN; several other nieces and nephews, other relatives and a host of friends. In addition to his parents, he was preceded in death by his sister, Lorenia Watson and his brother, J.D. Watson. Online condolences may be expressed at magnoliafuneralhome.net.https://www.tributeslides.com/tributes/show/D76LM8SZFCLKZ35H
To order memorial trees or send flowers to the family in memory of Edward Watson, please visit our flower store.