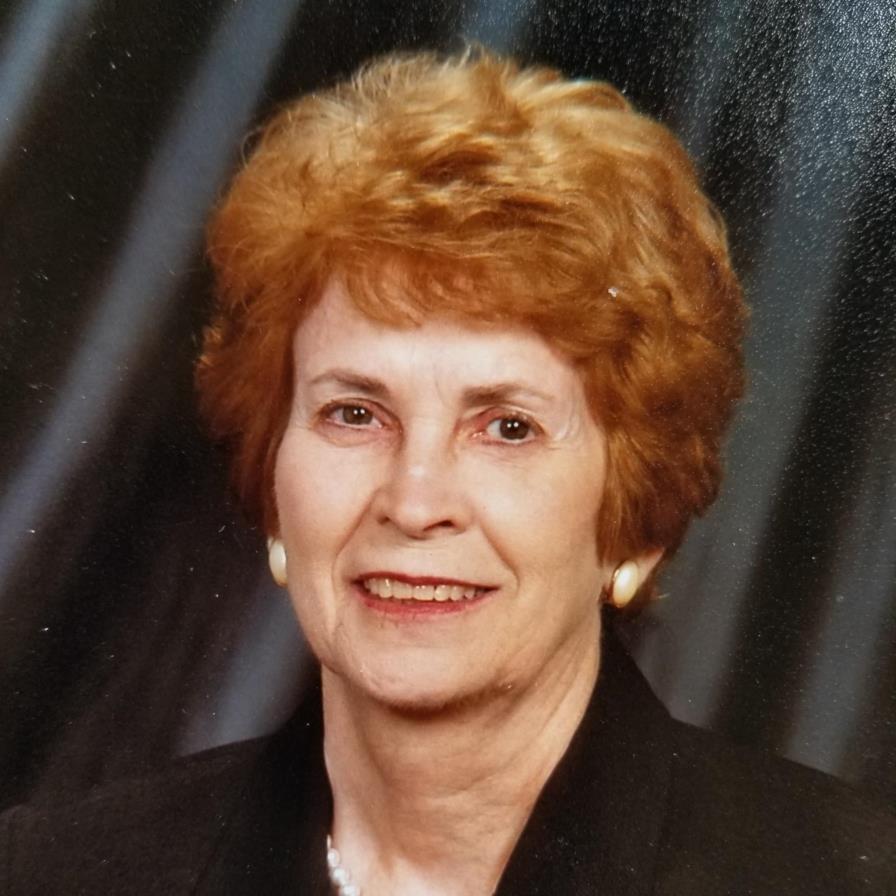 Mary Evelyn (Newcomb) Moore passed away on January 15, 2021 at the age of 83 after an 8-year struggle with Alzheimer’s Dementia. She leaves her sister, Barbara (Newcomb) Mitchell of Kossuth, MS; three children: Marcus Moore of Dalton, GA; Curtis Moore of Haslet, TX; and Susan (Moore) McGann of Rock Hill, SC; and two grandchildren: Allen Moore of Atlanta, GA, and Jacob Moore of Athens, GA. Evelyn was born in Corinth, MS on September 16, 1937 to Azure and Mary Emma (Cummings) Newcomb. She was the second of five children, three of which preceded her in death – her elder brother James; and two younger brothers, Lloyd and Ray. After a childhood of hard work on her family farm, she attended Northeast Mississippi Junior College and graduated with a Bachelor of Science degree from Livingston State College. Before graduating college, Evelyn met and married Jonathon (Jon) Moore. They ultimately settled in Counce, TN where they raised each of their children with Godly values and a strong work ethic. She was a faithful wife and mother, keeping an immaculate home and maintaining a productive vegetable garden. She and Jon remained married for 53 years until he passed away in 2015. In a difficult providence, Evelyn developed Alzheimer’s shortly before Jon’s passing. She was largely unaware of the ravages of her disease. Even as the disease progressed, she felt a strong bond with her family, treasuring the times she could visit or talk with them. More than this, she had a strong faith in the gospel of Jesus Christ. All who knew and loved her are comforted that her suffering is over. Public visitation will be Thursday, January 21, 2021 from 5-8 pm at Magnolia Funeral Home - East in Corinth, MS. Masks and social distancing are encouraged. A private family funeral will follow. Evelyn will be interred at Henry Cemetery. The family requests that memorial contributions be made to Samaritan’s Purse or Alzheimer’s Foundation of America in lieu of flowers. https://www.tributeslides.com/tributes/show/D6RZHTPZ6STQHW74
To order memorial trees or send flowers to the family in memory of Evelyn N. Moore, please visit our flower store.