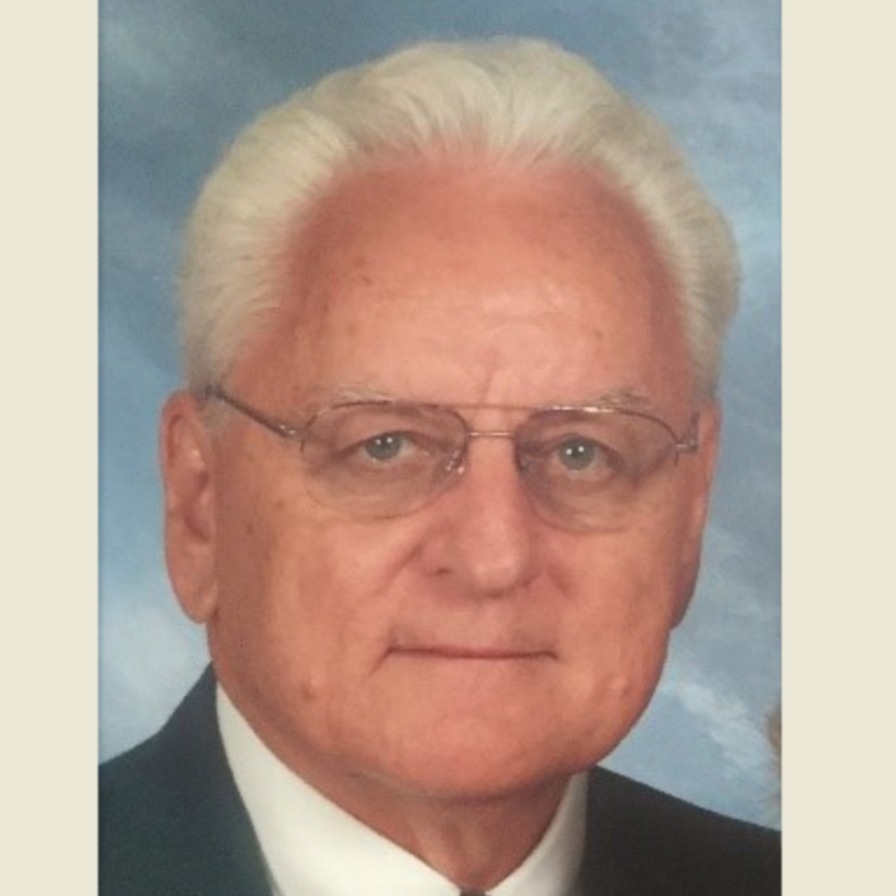 Larry Gene Patterson, 78, of Corinth, Mississippi, passed away Monday, April 13, 2020, in Corinth, Mississippi, due to complications brought on by Alzheimer’s. He was born June 27, 1941, in Memphis, Tennessee, to Oscar and Clarice Patterson of Bells, Tennessee. Gene attended Bells High School, where he played baseball and basketball and graduated with honors in 1959. He played baseball at the University of Tennessee at Martin; after 2 years at UTM he moved to the University of Tennessee at Knoxville, earning a Bachelor of Science in Engineering Physics in 1964 and a Masters in Industrial Management in 1965. He worked in Bells as a strawberry and cotton picker before going on to a successful career in computers. Over the years he worked for Pictsweet (Bells), Oak Ridge National Laboratory (Oak Ridge, Tennessee), Boeing (Seattle, Washington; Cape Kennedy, Florida, where he helped with the mission to send the first men to the moon), Norvell Systems (Memphis), Compu-Mail (Memphis), Compuserve (Memphis), Arthur Fulmer (Memphis), Corinth Machinery (Corinth), and Intex Plastics (Corinth), which later became Mississippi Polymers. Gene trusted Christ as his Savior at a tent revival when he was 7 years old and lived a faithful, godly life in all of his various roles as a husband, father, son, grandson, brother, grandfather, uncle, employee, manager, landlord, and friend. He was a member of Tate Baptist Church, where he served over the years in a number of capacities, including as a deacon and as a member of the finance committee. In his spare time, Gene enjoyed shopping for antiques with his wife Mary, working on handyman projects, playing softball, and cheering on the Tennessee Volunteers. He was preceded in death by his parents and his sister Gwen Ellis. He is survived by his wife of 57 years, Mary Freeman Patterson of Corinth, Mississippi; daughter Andrea Marino (Frank) of Corinth, Mississippi; son Joel Patterson (Dusty) of Olive Branch, Mississippi; daughter Ellen Shuttleworth (Steve) of Olive Branch, Mississippi; nine grandchildren: Mary, Sam, and Molly Marino; Bethany, Kent, and Heath Patterson; Zack, Sarah, and Ben Shuttleworth; brother David Patterson (Joan) of Virginia Beach, Virginia; brother Terry Patterson (Bonnie) of Bells, Tennessee; a number of nieces and nephews. Due to the current pandemic conditions, private family graveside services will be held on Thursday, April 16, 2020, at Walnut Hill Cemetery in Bells, Tennessee. In lieu of flowers, memorials may be made to Sharing Hearts (501 Main Street, Corinth, Mississippi 38834), a non-profit day care center for elderly diagnosed with dementia. Magnolia Funeral Home is honored to serve the family of Mr. Gene Patterson.
To order memorial trees or send flowers to the family in memory of Gene Patterson, please visit our flower store.
Send a Sympathy Card