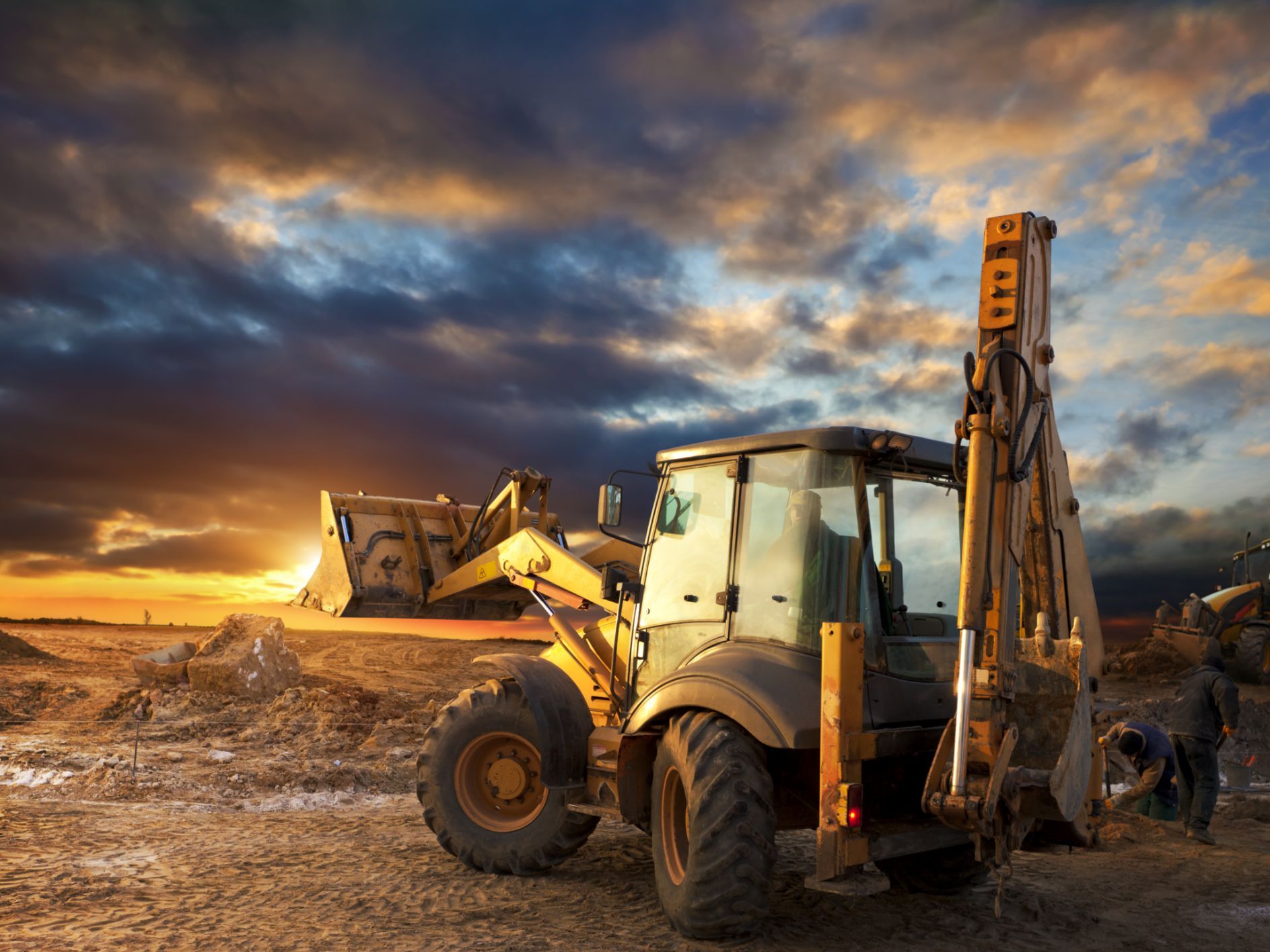 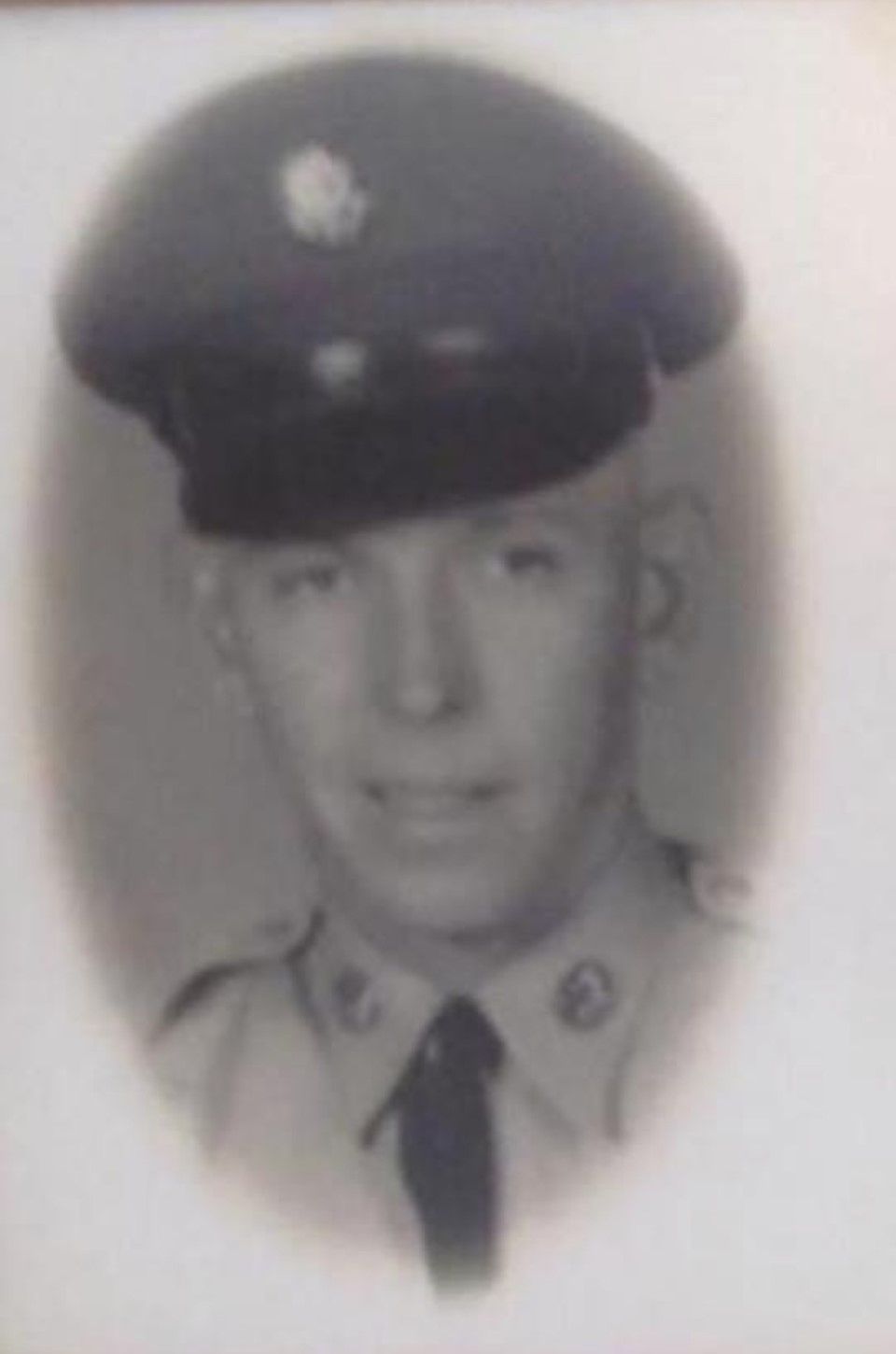 Mr. Leggett was born April 7, 1938 in Rienzi, Mississippi and was a son of the late Henderson Theodore Leggett and Auby Wheeler Leggett. He was a graduate of Glen High School, Glen, Mississippi and a veteran of the U.S. Army Corps of Engineers. Mr. Leggett was formerly employed as an excavation equipment operator. He was of the Baptist faith.

He is survived by his wife, Mildred Wolford Leggett; two sons, Darrell Leggett and Michael Leggett both of Fort Lawn; one grandson, Michael Raymond Leggett of Baltimore, MD; and one sister, Frances Lorraine McAnally of Florence, AL. In addition to his parents, Mr. Leggett was preceded in death by a son, Gregory Leggett and three brothers. Online condolences may be expressed at magnoliafuneralhome.net.

To order memorial trees or send flowers to the family in memory of George Lane Leggett, please visit our flower store.
Send a Sympathy Card