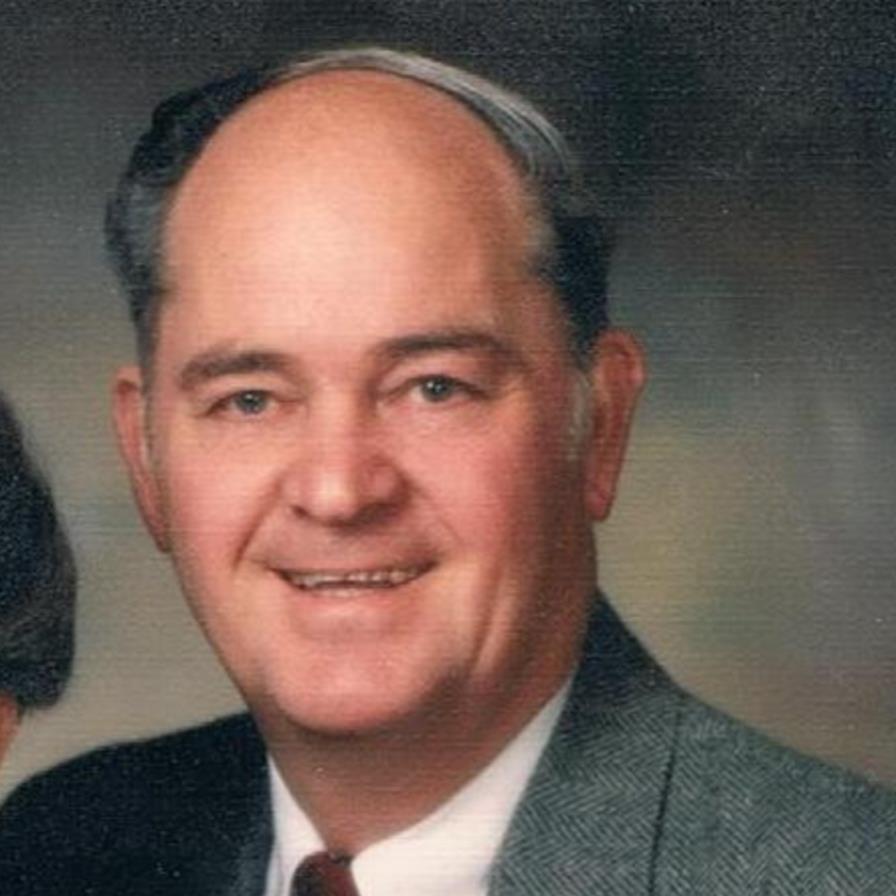 Guy F. McEwen, 88, of Corinth, MS, passed away on Saturday, March 21, 2020 at Magnolia Regional Health Center. He was born in Jacks Creek, TN on January 29, 1932 to the late Thomas Everett McEwen and Osie Marie Davis McEwen and married the love of his life, Lillie Mae Voyles McEwen on January 14, 1956. Guy served his country in the US Army during the Korean War where he was wounded and received the Purple Heart. He retired with 28 years of service as a shipping foreman with ITT Telecommunications and was a member of West Corinth Pentecostal Tabernacle. He loved his family and friends, enjoyed camping and traveling and will forever be remembered in the hearts of those he loved. Due to the pandemic and out of concern for the extended family and friends, visitation and services will be private. Interment will be in Hopewell United Methodist Church Cemetery. Magnolia Funeral Home is entrusted with the arrangements. Those left to honor Guy’s memory include his son: Michael Dwayne McEwen of Corinth; his daughters: Paula Layne McEwen Nooner and husband Paul, Pamela Jane McEwen Wren, and Janet Renee McEwen Dixon and husband Bro. Tim all of Corinth; his grandchildren: Jonathan Rider (Ashley), Adam Wren, Aaron Wren, Nathaniel Nooner (Brittany), Jessica Nooner, and Kevin Lane; his great grandchildren: Willow, J.K, and a soon to be born baby girl; his sister-in-law: Mildred McEwen of Glen; several nieces, nephews, other relatives and a host of friends. In addition to his parents he was preceded in death by his wife of 60 years: Lille Mae Voyles McEwen; his brothers: Joe McEwen, Billy McEwen and wife Laverne and Thomas Ray “Buster” McEwen and wife Martha. Online condolences may be expressed at www.magnoliafuneralhome.net.
To order memorial trees or send flowers to the family in memory of Guy F. McEwen, please visit our flower store.
Send a Sympathy Card