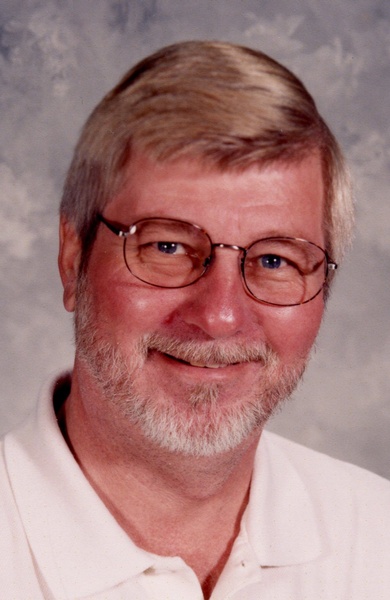 Funeral services for Harold "Hal" England, 72 of Corinth are set for Tuesday, May 17, 2022 at 2:00pm at Magnolia Funeral Home - EAST  with interment in Henry Cemetery. Visitation will be Tuesday, May 17, 2022 from 12pm-2pm at Magnolia Funeral Home - East. Charlie Browning and David Curry will officiate the service. Pallbearers will be Dr. Tate Hill, David Curry, Bill McAnally, Claude Dalton, Jay Jones and Harley Barnes. Harold was born August 6, 1949 in Corinth, MS and passed away on Saturday, May 14, 2022 at Magnolia Regional Health Center. He was a member of 1st United Methodist church. Hal graduated from Corinth High School in 1968. He went on to Northeast MS Jr. College in Pre. Med and graduated in 1971, he got his B.A. in Education from Ole Miss in 1973 followed by his B.S. from Ole Miss in 1977 and his Masters  from Ole Miss in 1978. Hal's honors were Honor Roll at Ole Miss, a member of the American Society of Microbiology, Beta Beta Beta, National Biological Honor Society and served as Secretary and Treasurer of Beta Kappa Chapter, Ole Miss. He was a member of the American Cardiology Technologist Association, the American Association for the Advancement of Science and was elected  to the New York Academy of Science in 1979. Hal worked for various real estate places in Memphis, TN where he was responsible for real estate sales and home improvements. He taught Chemistry and Biology at Southaven High School from 1990 to 1994 and at Alcorn Central High School 1994 until his retirement. Hall is survived by his sister, Jan England Dillingham and husband Mike; brother, Brian England and wife Carolyn; nephew, Shane Dillingham; nieces, Michelle Lewis, Paige Downs and Emily Jones; great nieces and nephews, Colt Burns, Carley Aehnlich, Savanna Barnes, Tucker Downs and Tate Downs; other relatives and a host of friends. He is preceded in death by his father, B.A. England, Jr. ; mother, Elaine Meeks England; brothers, Samuel Shinault and Gregory England and his sister, Emily England. Magnolia Funeral home is honored to serve the family of Mr. Harold "Hal" England.

To order memorial trees or send flowers to the family in memory of Harold "Hal" England, please visit our flower store.
Send a Sympathy Card