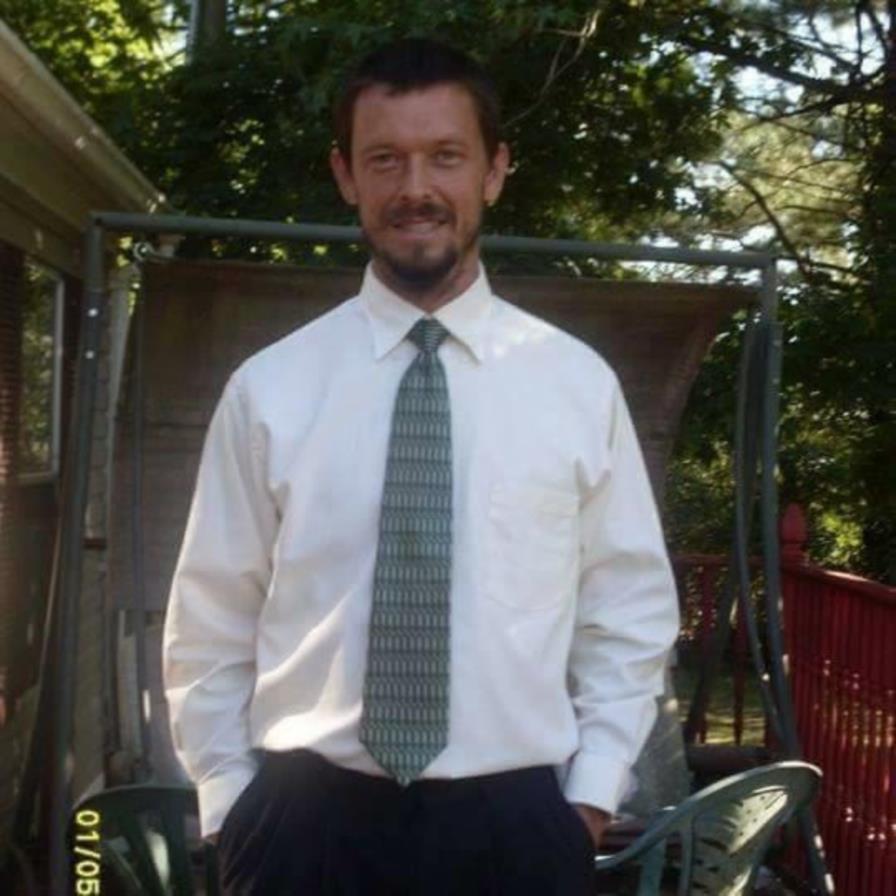 Henry Stacy “Junebug” Grimes Jr, 41, of Iuka, MS, passed away on Wednesday, May 27, 2020 at his residence. He was born in Corinth, MS on August 25, 1978 to Debra Heavener and the late Stacey Grimes Sr. and worked for many years in the local area as a roofer. He will be forever remembered in the hearts of his family and friends. Graveside services will be Wednesday, June 3, 2020 at Harmony Hill Cemetery officiated by Bro. Ken Garner. Pallbearers include Elijah Johnson, Blake Davis, Gage Wildmon, Gabe Grimes, Austin Grimes and Colten Grimes. Magnolia Funeral Home is entrusted with the arrangements. Those left to honor Junebug’s memory include his wife of 20 years: Jerica Grimes of Iuka; his sons: Zachary Blake Davis (Lexie) of Booneville, Chanler Gage Wildmon (Halie) of Booneville, and Gabe Darren Grimes of East Alton, IL; his daughter: Madison Grace Johnson (Elijah) of Burnsville; a soon to be grandson; his brothers: David Armendariz, Daniel Armendariz, Jimmy Ray Grimes, and Howard Grimes all of Burnsville; his sister: Mary Roberson of Burnsville; special nephews: Austin Grimes, Colten Grimes, and Dallas Armendariz; other relatives and many friends. He was preceded in death by his father: Stacey Grimes Sr.; and his brothers: Tommy Grimes, Johnny Grimes, and Darren Grimes. Online condolences may be expressed at magnoliafuneralhome.net. https://www.tributeslides.com/tributes/show/RLNDN37LQTFR447S
To order memorial trees or send flowers to the family in memory of Henry Stacy "Junebug" Grimes, please visit our flower store.
Send a Sympathy Card