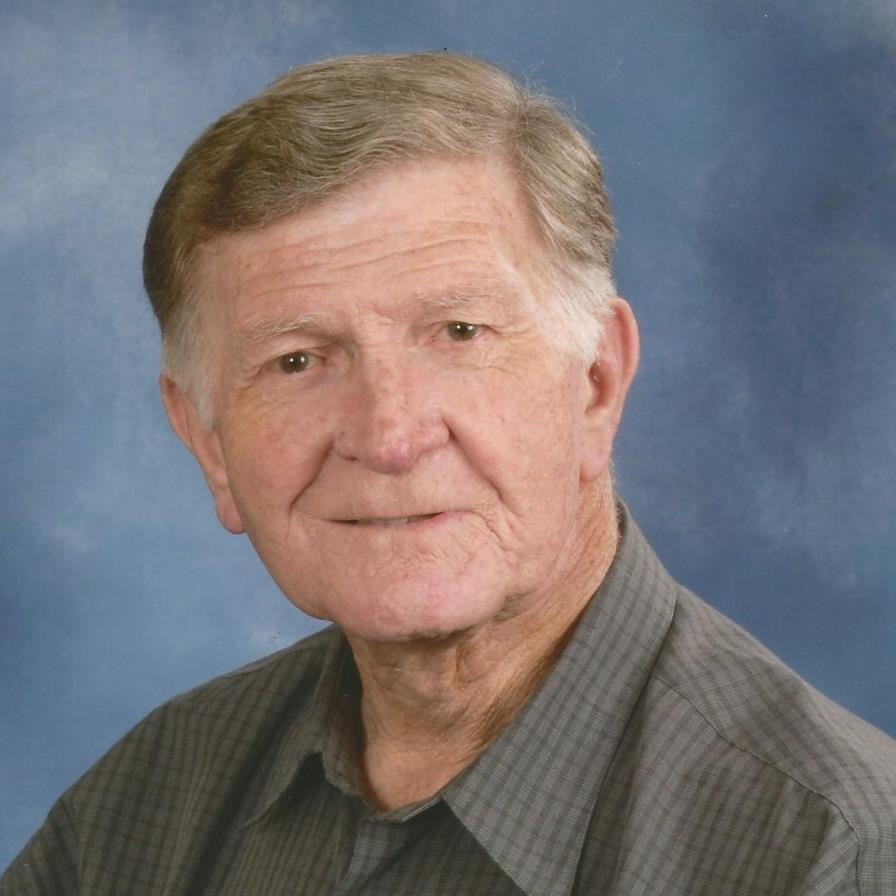 On June 2, 2021 H.T. “Peck” Boggs went home to be with the Lord and became a member of Heaven’s Blue Grass Band. Herman Talmadge, better known as “Peck” was born March 5, 1931 to Claude and Lucy Boggs in Hardin County. He was the youngest boy of eight siblings. He grew up in the Southside community, going to the old Wayne School in his grammar years and Shiloh School during his high school years. He married Marion Joyce Wilcutt on September 4, 1951. They were married 62 years before her death. They had one son, Larry. They were members of Pickwick United Methodist Church in Counce, TN. After Marion’s death, Peck moved his membership to Oakland Baptist Church in Corinth, MS, a congregation of folks he clearly loved. Peck retired from ITT as a line supervisor after working 28 ½ years. Many fun stories and many friends contributed to the longevity of Peck’s life. He was a 32nd Degree Mason Scottish Rite. Peck was a talented musician. He played the guitar and sang tenor. He started singing with his brother and daddy at brush arbor revivals, ice cream suppers, schools and churches. He joined a band in the 1940’s called the Pickwick Fishermen. They played square dances in Savannah, TN. He also played and sang every Saturday morning on the Corinth WCMA radio show. In the 1950’s, Peck played with 2 different groups, The Dixie Hayriders and Buddy Bain and the Buddies. In the early years, Peck’s bands played with a number of well-known musicians. He opened up shows for Johnny Cash on three separate occasions. He also opened for Lester Flatt and Earl Scruggs, Rickey Scaggs, Loretta Lynn, Merle “Red” Taylor and more. In 1985 Peck joined his old band members and new ones calling themselves The Hatchie Botton Boys. He was a member of this band up until his death, playing regularly for the Corinth Pickin On The Square and other events. Pecks music and songs of early years are in the Folk Life Collection at the Library of Congress in Washington, D.C. He was inducted into the McNairy County Music Hall of Fame, along with the late Carl Perkins. Peck was blessed with a God-given talent that he has used for a lifetime to bring happiness and joy to the people around him. Peck enjoyed life. Peck enjoyed singing. Peck enjoyed people. He loved his family dearly. Many life lessons were learned from him. He was preceded in death by his wife, parents, brothers, William, Gib, Calvin and Williard Boggs and sisters, Jo Miller, Peggy Walsh and Linda Boggs. He is survived by his son, Larry and wife Betty; two grandchildren, Beth Cude (Jacob), Lee Boggs (Dee); three great-grandchildren, Eva, Abe and Gib; other relatives and special friends, Kathy Brooks, Polly Garrett, The Price families and a host of Blue Grass families. Funeral services are scheduled for 2:00 PM, Sunday, June 6, 2021 at Magnolia Funeral Home East Chapel. Visitation will be Saturday, June 5, 2021 from 5:00 PM to 8:00 PM at Magnolia Funeral Home, Hwy 72 East Corinth, MS. Dr. Randy Bostick will officiate the service. Interment will be at Center Hill Baptist Church Cemetery in Counce, TN. Pallbearers will the Hatchie Bottom Boys, Joe Garrett, Ernie Welch, Victor McIntire, Bobby Franks, Thelton Vanderford and Wayne Jerrolds. Honorary pallbearers are Bobby Roberts, Hull Davis, David Price, Gerald Price, Steve Odle and bluegrass musicians. In Lieu of flowers, memorials can be made to “Corinth Pickin On The Square. Contact Bobby Franks at 662-286-3835 or Patricia Harville. Magnolia Funeral Home has been honored to serve the family of Mr. H.T. “Peck” Boggs.
To order memorial trees or send flowers to the family in memory of H.T. "Peck" Boggs, please visit our flower store.