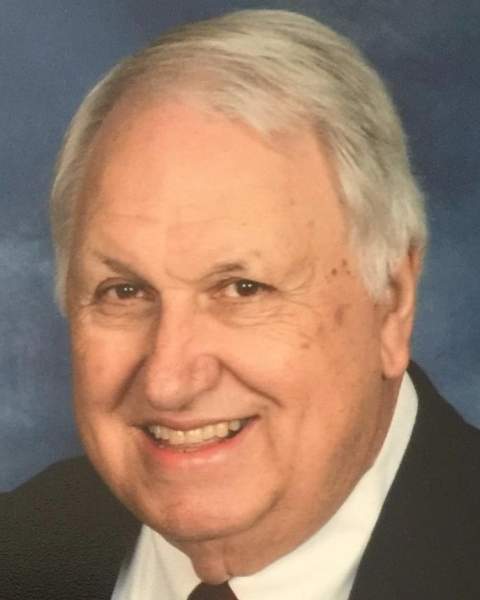 Irb Benjamin, 76 of Madison, MS left this earthly life on the morning of August 22, 2022, after a brief battle with cancer. He was born on August 25, 1946 to Fred Benjamin and Ruby Stacy Benjamin of Rienzi, Ms. He is one of 13 children and was raised and educated in Rienzi Public Schools and attended Northeast Mississippi Junior college and earned a bachelor's and master's degree from Mississippi State University.  He was a longtime educator and public servant. His proudest accomplishment was to represent the people of Alcorn and Tishomingo Counties in the MS House of Representatives and the State Senate. He is survived by his wife of 26 years, Martha Benjamin of Madison; his children with his first wife, Sandra Curlee Benjamin of Rienzi: Lee Benjamin (Donna), Stacy Benjamin Bullard (Brian), Holley Benjamin Jackson (Keith) and Burton Benjamin (Carlena) all of Rienzi, MS ; his step children, Cyndi Eubank (Bryan) of Ridgeland, MS, Jim Tomlinson (Lindsey) of Madison and Liza Kinsley (Chris) of Birmingham, AL; 2 sisters, Nellie Wren of Fort Payne, AL and Grace Gunter of Conway, Arkansas; 2 brothers, Smith Lee Benjamin and Jerry Wayne Benjamin both of Rienzi, MS; a host of grandchildren and numerous other family members. He is preceded in death by his father, Fred Benjamin ; mother, Ruby Benjamin; brothers, Howard Benjamin, Oliver Benjamin, Joe Benjamin and Ed Benjamin and his sisters, Hautense Edge and Molly Forsythe. Pallbearers will be Peyton Jackson, Bryce Bullard, Brennan Bullard, Gavin Tomlinson, Bryan Eubank, Jr. and Haven Kinsley. A private graveside service will be held for the family only. In Lieu of flowers, please make memorial donations to your local church. Magnolia Funeral Home is honored to serve the family of Mr. Irb Benjamin.

To order memorial trees or send flowers to the family in memory of Irb Benjamin, please visit our flower store.