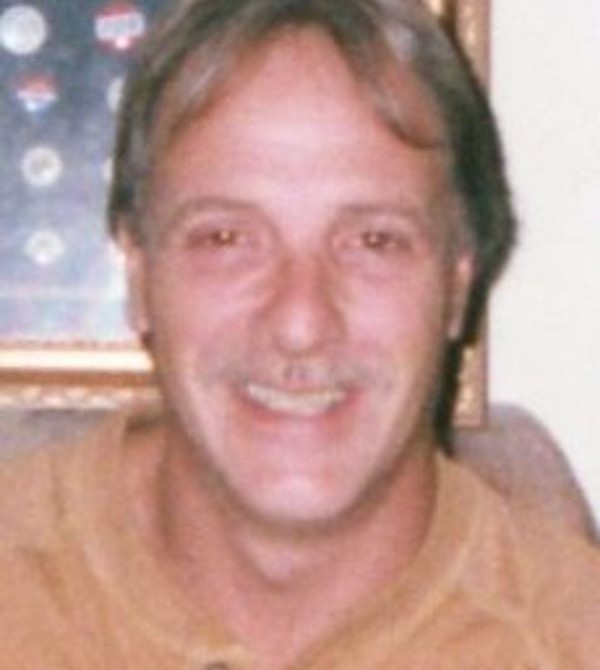 A Celebration of Life Memorial service for James Michael “Mike” Henry will be Tuesday, October 5, 2021 at 4:00 P M at Glendale Baptist Church. Mr. Henry passed away Saturday, September 18, 2021 at his residence in Glen, MS. He was born October 12, 1964 to Frank Henry and Willadean Richardson Henry. He was a mechanic at World Color. Mike is survived by his wife, Brandy Mathis; his sons, John Henry, Tanner Henry and Evan Henry; his step-son, Mason Mathis; 7 grandchildren; other relatives and a host of friends. He was preceded in death by his father, Frank Henry and his mother, Willadean Richardson Henry. Magnolia Funeral Home has been honored to serve the family of Mr. James Michael “Mike” Henry.

To order memorial trees or send flowers to the family in memory of James Michael "Mike" Henry, please visit our flower store.
Send a Sympathy Card