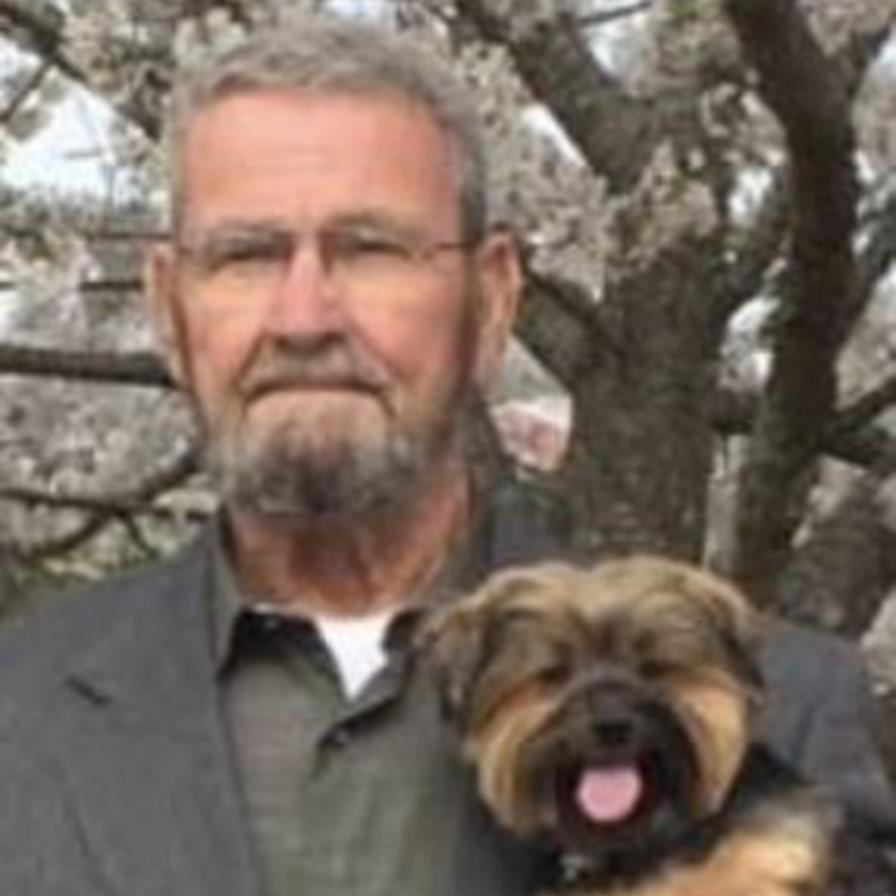 James “Jim” Carter, Jr., 81 of Rienzi, MS, passed away on Saturday, July 11, 2020, at his residence, surrounded by his loved ones. Mr. James Carter proudly served his county in The United States Army with the 82nd Airborne Division stationed out of Fort Hood, where he received two medals for good conduct. He was a devout member of Unity Baptist Church, in Biggersville, MS. He was born in Amite, LA on, April 3, 1939, to the late James Carter, Sr. and Minnie Pittman Carter. He was one of nine children. James “Pops” and his wife Sheila spent 20 years together. They enjoyed traveling with their beloved dog, Teal, seeing the beautiful landscape God created and listening to bluegrass music. He was an honorable man, full of wisdom beyond his years. When Pops spoke, whether it be a Bible story, stories from the past, or an occasional joke, the room always went quiet. Pops will be forever loved and missed dearly. Those left to honor his memory include his wife: Sheila Carter; his sons: Brent Carter (June), Bert Carter (Pattie), Bart Carter, and Hancel Berryman; daughter: Christy Oglesby (Brian Lambert); 13 grandchildren; 6 great-grandchildren; brother: Paul Carter; sister: Virean Hughes; his beloved dog: Teal; mother-in-law: Helen West; brothers-in-law: John West and Dewayne West; sister-in-law: Teresa Fletcher (Tommy); special friend: Betty Jean Howard; other relative and a host of friends. In addition to his parents, he was preceded in death by his brothers: Colen MacArthur Carter, Henry Pete Carter, and Charles Carter; sisters: Minnie Ella Carter, Woodrow Carter Dykes, and his infant sibling. There will be a private graveside service held at Corinth National Cemetery with Military Honors. Special thanks to Legacy Hospice Services of Corinth, MS. In lieu of flowers, the family asks that donations be made to Jericho Rescued Fur Babies through their Facebook page at @annettek63. Magnolia Funeral Home has been honored to serve the family of Mr. James “Jim” Carter, Jr.
To order memorial trees or send flowers to the family in memory of James "Jim" Carter, please visit our flower store.
Send a Sympathy Card