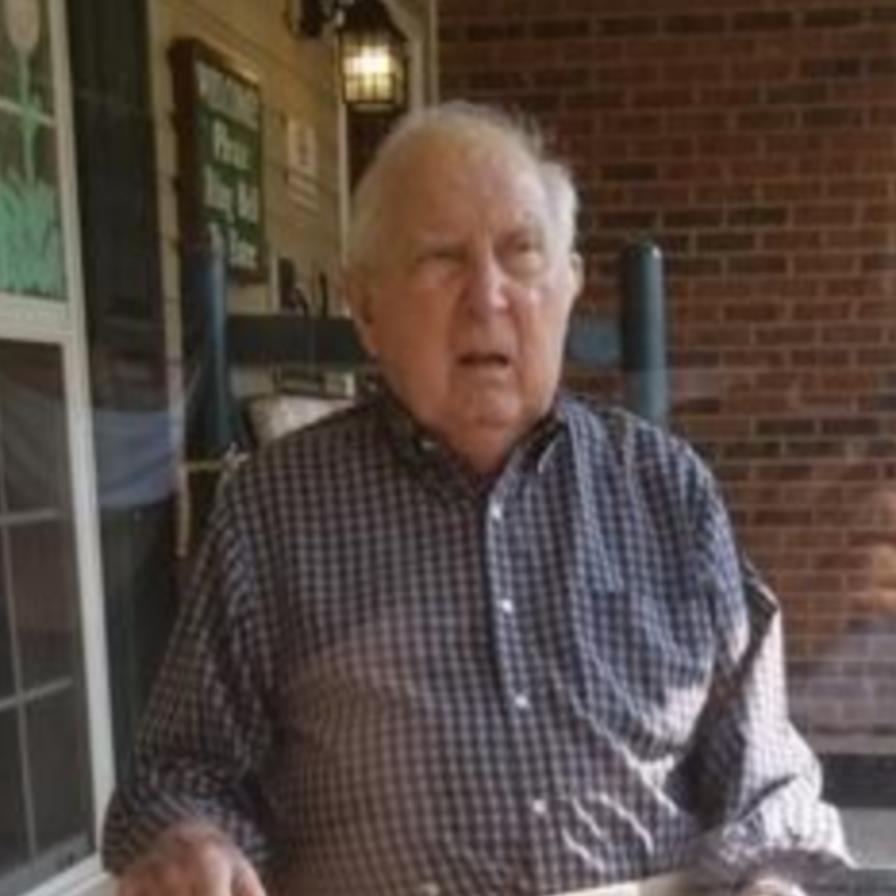 Jerry Lee Keel, Sr., 87, was born in Birmingham, AL on February 2, 1933 and passed away on December 3, 2020 in Corinth, MS. There will be a private family service on Monday, December 7, 2020 at Magnolia Funeral Home – East Chapel. He was a graduate of the University of Alabama (1963) and was in Personnel Management during his working career which included living in New Mexico, North Carolina, Mississippi, and Florida. Jerry was a member of Tate Baptist Church in Corinth. He is survived by his sons, Jerry Jr. (Sue) of Pelham, AL, Raymond (Debi) of Montgomery, TX, Robert (Robin) of Panama City, FL; daughter, Kay Keel of Shannon, MS; 6 grandchildren, Kirk Keel (Katy) of Montgomery, TX, Cyrus Keel (Sarah) of Keystone, CO, Adam Keel (Jamie) of Montgomery, TX, Kris Keel (Jessica) of Starkville, MS, Bridget Keel of Starkville, MS and Kathryn Keel Rountree (Alex) of Pelham, AL; and 10 great grandchildren. Jerry is preceded in death by his parents, Robert J. Keel, Sr. and Velma Pender Keel and his brother, Robert J. Keel, Jr. Pallbearers will be Kirk Keel, Kris Keel, and Adam Keel. In lieu of flowers, memorial donations can be made to the University of Alabama or Tate Baptist Church. Magnolia Funeral Home is in charge of the arrangements.
To order memorial trees or send flowers to the family in memory of Jerry Lee Keel, please visit our flower store.