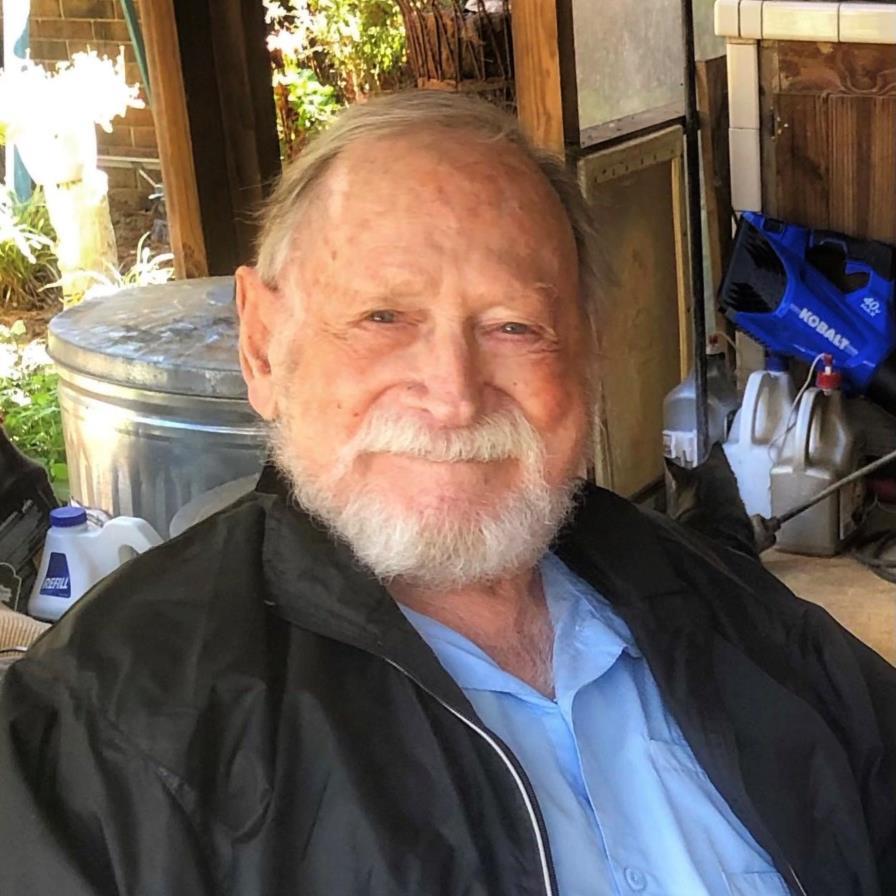 John William Scott, 81, of Walnut, MS, passed away at his home after a long illness on Monday, March 22, 2021. He was born in Tippah County, MS on October 12, 1939 to the late Robert A. and Nettie Faye Sexton Scott and was a member of Camp Ground United Methodist Church in Chalybeate, MS. John traveled the southeast building hotels and met his wife Linda while building a Holiday Inn in Longview, TX. He took Linda fishing on their first date. He was an avid reader, but his first love was fishing and “ordinary” fish fry’s. Being confined to a mobility scooter during the last few years he enjoyed spending most of his time outdoors grilling, listening to music, watching the flowers and tomatoes grow, and enjoying the constant company of the family's pets - Honey, Wiggles, and Kitty Boy. He will forever be remembered in the hearts of those he loved. A Celebration of Life memorial service will be Saturday, October 9, 2021 at 2:00 P M at Magnolia Funeral Home - South. Visitation will be Saturday, October 9, 2021 from 1:00 P M until service time a Magnolia Funeral Home South. Those left to honor John’s memory include his wife of 53 years, Linda Scott of Walnut, MS; his son, John Scott Jr. of Walnut, MS; his daughter, Lindsay Scott of Nashville, TN; his grandsons, Lake Scott and Harrison Scott of Murfreesboro, TN; his brothers, Randy Scott of Lamar, MS and Greg Scott of Walnut, MS; nieces and nephews, Kim, Stacey, Josh, Jim and Greg; other relatives and a host of friends. In addition to his parents, he was preceded in death by his sister, Nancy Ann Scott and his brothers, Fletcher Scott and Tracey Scott. Online condolences may be expressed at magnoliafuneralhome.net. Magnolia Funeral Home has been honored to serve the family of Mr. John William Scott.

To order memorial trees or send flowers to the family in memory of John William Scott, please visit our flower store.