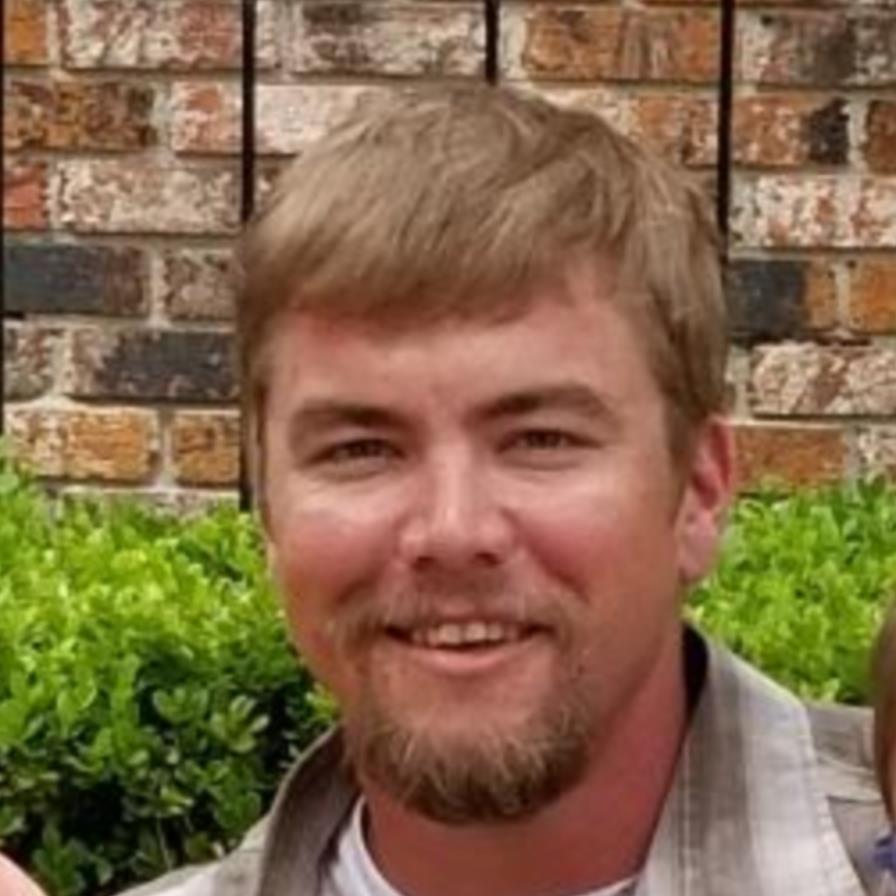 Joshua Andrew Burress, 31, of Corinth, MS, passed away on Saturday, May 9, 2020 at his residence. He was born in Selmer, TN on February 7, 1989 to Michelle Cohoon-Loyd and Andy Burress and graduated from Alcorn Central High School. A private family graveside service will be at Henry Cemetery on Tuesday, May 12, 2020. Magnolia Funeral Home is entrusted with the arrangements. Those left to honor Josh’s memory include his father: Andy Burress and wife Terri of Corinth; his mother: Michelle Cohoon-Loyd and husband Robert of Rienzi; his children: Memphis “Gage” Burress, Lincoln “Kash” Burress, and Sally Kate Burress; the mother of his children: Hannah Burress of Corinth; his brothers: David “Chapman” Burress of Corinth and Hunter Loyd and wife Casey of Rienzi; his sisters: Brittany Burcham and husband Russell of Corinth, Micaela Winchell and husband Josh of Corinth, and Whitney Loyd of Millington, TN; his maternal grandmother: Joye Burcham and husband Kerry of Glen and his maternal grandfather: Mike Cohoon of Kenosha, WI; several nieces, nephews, other relatives and many friends. He was preceded in death by his brother: David Andrew Loyd; his paternal grandmother: Linda Maricle; and his paternal grandfather: Bill Burress. Pallbearers include: Russell Burcham, Jordan Davis, Keith Davis, Tyler Davis, Cory Hollon and Josh Winchell. Online condolences may be expressed at magnoliafuneralhome.net.
To order memorial trees or send flowers to the family in memory of Joshua Burress, please visit our flower store.
Send a Sympathy Card