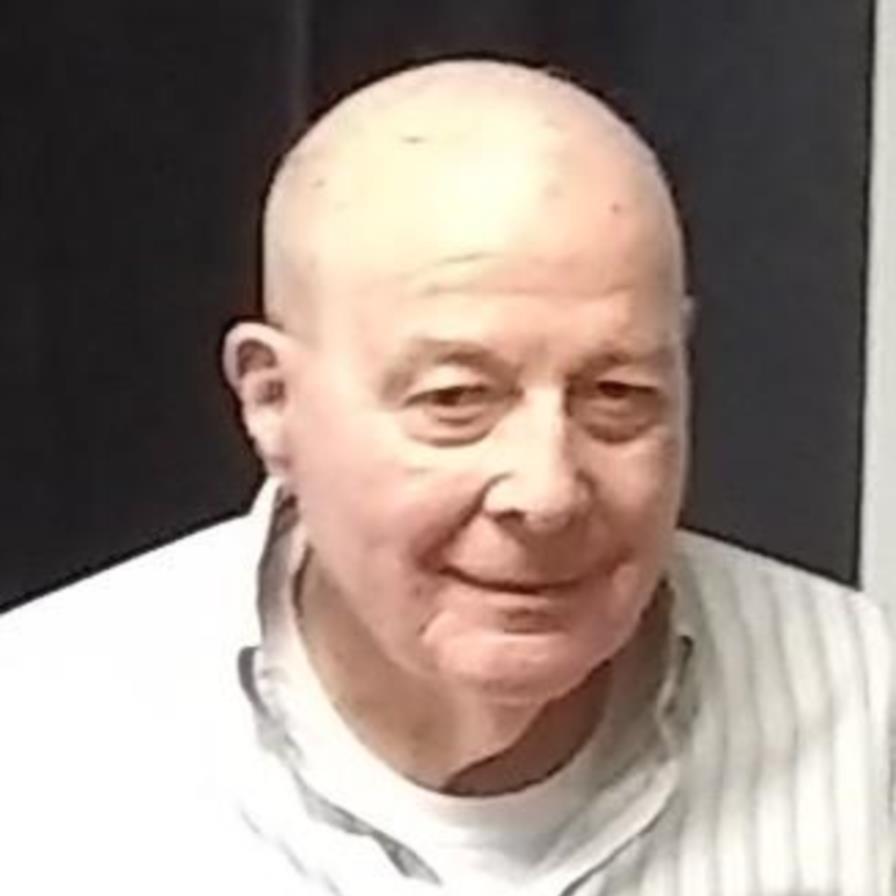 L.Z. Prince, 85, of Walnut, MS, passed away on Monday, March 30, 2020 at North Mississippi Medical Center. He was born in Alcorn County, MS on July 19, 1934 to the late Henry and Berdie Prince. L.Z. served his country in the US Army during the Korean War. He worked for many years at the Wurlitzer plant till its closing and later at Leedo Furniture. L.Z. enjoyed farming and gardening. Due to the pandemic and out of concern for the extended family and friends, visitation and services will be private. Interment will be in Overton Hill Cemetery. Magnolia Funeral Home is entrusted with the arrangements. Those left to honor L.Z.’s memory include his son: Anthony Prince and wife Cindy of Madison, AL and his sister: Jane Mercer and husband Dewey of Pocahontas, TN; other relatives and many friends. In addition to his parents he was preceded in death by his wife: Fidencia Prince; his brothers: R.J. Prince and wife Della, Lester Prince, and Clayton Prince and wife Lois; and his sister: Ivola Wilbanks and husband Filmore. Online condolences may be expressed at magnoliafuneralhome.net.
To order memorial trees or send flowers to the family in memory of L Z Prince, please visit our flower store.
Send a Sympathy Card