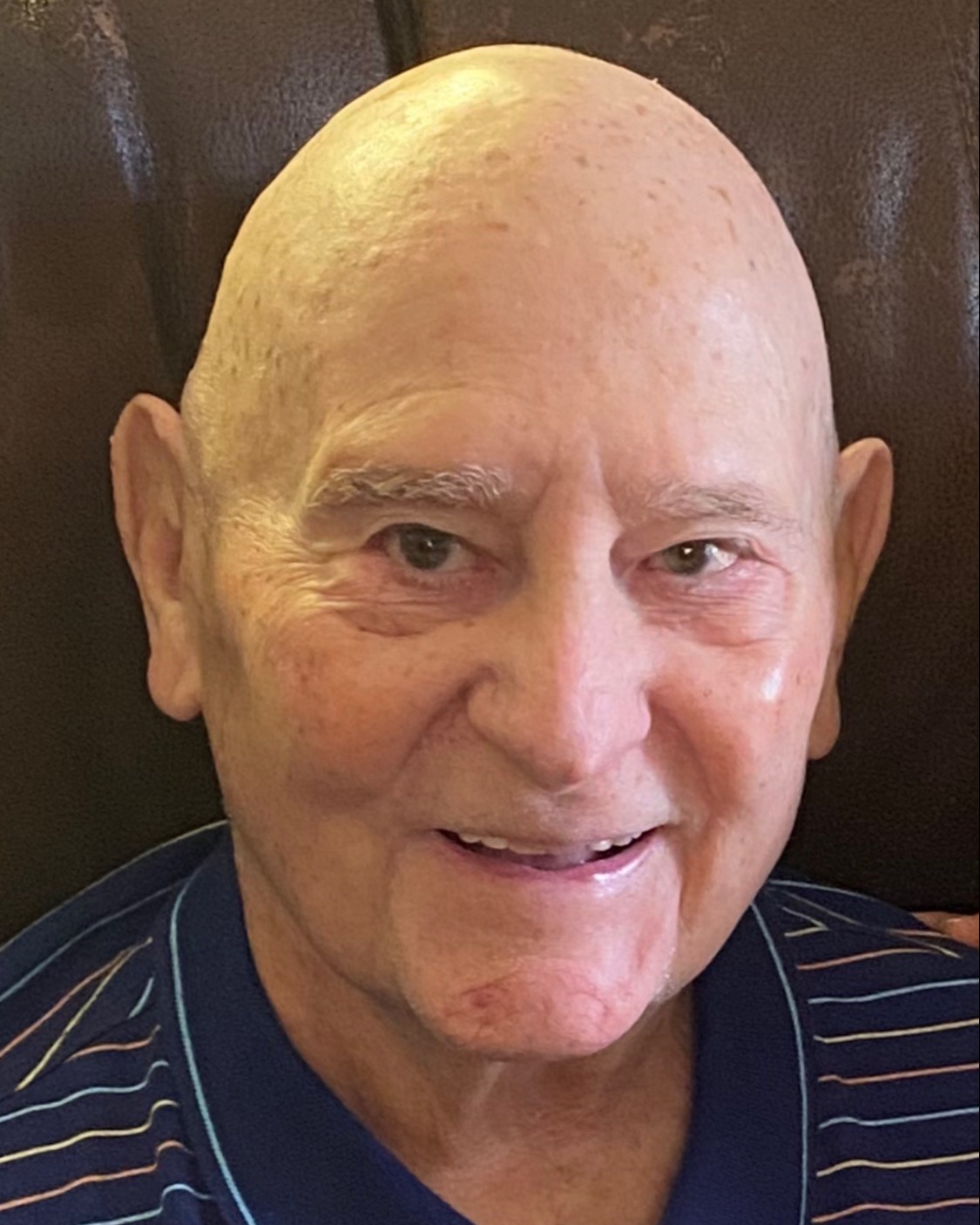 A memorial service for Larry Wayne James 86, of Corinth is set for Friday, January 13, 2023 at 3:00 p.m. at Magnolia Funeral Home East.   Visitation will be Friday, January 13, 2023 from 1:00 until 3:00 p.m. Bro. LaMar Chamblee will officiate the service. Mr. James passed away on Monday, January 9, 2023 at MS Care Center of Corinth.  He will be cremated, and his ashes will be scattered at Pickwick Lake where he loved to fish.

Larry was born December 12, 1936 in El Paso, Texas, but was raised in the Mississippi Delta area and even spent time in Japan as a child.   Larry attended Grenada High School where he holds the record for the 100 yard dash.  He graduated from San Jose State University in California where he played football.  After moving to Corinth in 1974, he opened Larry James Oldsmobile, Pontiac, Cadillac, GM and operated it for over 20 years.  Following his time at the dealership, he was employed at Southeastern Management Company until he retired in 2021.  Throughout his life, Larry was an avid deer and turkey hunter and bass fisherman, and he enjoyed being a member of Twin Beavers Hunting Club. Larry had a heart for service.  He served as a deputy sheriff in Washington County in his young adulthood. He was a 32nd degree mason.  He served 5 years on the Mississippi Motor Vehicle Commission, served on the Ethics Commission in Jackson, and was a 26-year member of the MRHC Board of Trustees.  Larry loved the Lord and was an active member and an elder at Shiloh Cumberland Presbyterian Church.

In lieu of flowers, the family requests donations be sent to Shiloh CP Church at 5 CR 617A, Corinth, MS 38834.

To order memorial trees or send flowers to the family in memory of Larry James, please visit our flower store.