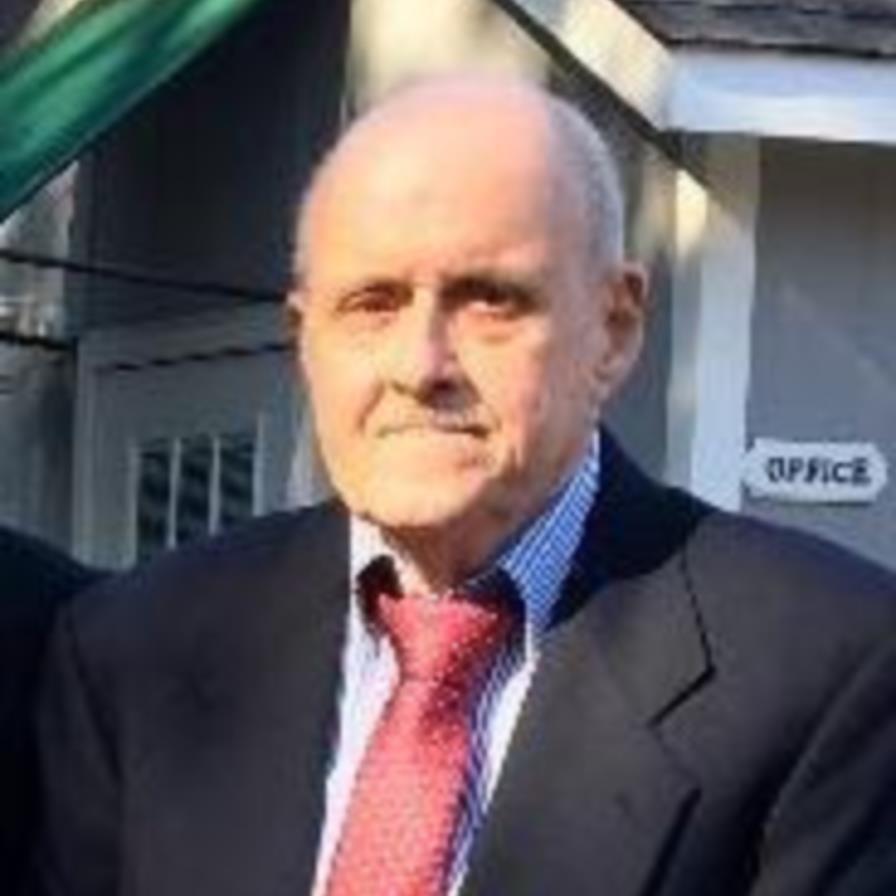 Marlin Medford Pittman died at his home on April 17, 2020 with his devoted wife by his side. For those that knew him, he fought a lifelong battle against leukemia, multiple diagnoses, countless hospital stays with grit, determination and perseverance. He never complained, ever, no matter how tough the situation ended up being. Surviving leukemia in 1986 was truly a fight. Whenever he made the decision to put his head down, it was amazing what he could overcome. He was born on May 11, 1948 in Alcorn County, Mississippi to the late Arnold and Ruth Pittman of Farmington. He loved growing up in Mississippi and spoke of this time in his life with his parents, siblings and extended family fondly especially Sunday lunches at Mama and Papa Pittman’s. After lunch, he then enjoyed going to visit the Littlejohns. He met his bride in the spring of 1966 and the two were by each other’s side from that moment on. After graduation from Alcorn Central High School in 1966, he graduated from the University of Mississippi with a degree in Chemical Engineering in 1970. His first position was an Engineer with the Corinth Mississippi Light and Water Department. He worked in various positions for the state of Mississippi early in his career. He spent many years as the Waste Water Manager for for Columbus Light and Water and eventually retired as the City Engineer from LaVergne, TN. He was a man of strong faith and always found humility in the gift of healing provided by his savior. He credited his survival to prayer especially the prayers from the ladies of Farmington Baptist Church. He was an avid gardener and had a beautiful, pristine garden. He loved spending time with his siblings, nieces and nephews, traveling, telling stories, not watching Ole Miss football because the team played better if he did not watch, and his wife’s banana pudding. He was notorious for picking out the perfectly tailored, sarcastic birthday card for his family. Marlin is survived his wife of 48 years, Trudys, of Rienzi, his son Paul and daughter-in-law Sandy Pittman and grandchild William Pittman of Madison, AL, daughter April Pittman of Starkville, sister Margaret Pittman of Corinth, MS, brother Alan (Sherrie) Pittman of Selmer, TN, sister Bernice (David) Eppes of Bartlett, TN and sister Liz Fulgham of Bartlett, TN. He is also survived by his “rented” grandchildren, great-nieces Katie and Kelsey Horton and great-nephew Matthew Horton. A private family graveside service will be held Tuesday at Hinkle Cemetery at 2:00. Visitation will be held outside at Hinkle Baptist Church on Tuesday, April 21, 2020 at 1:00pm, due to the Covid 19 pandemic all Shelter-in-place and CDC guidelines will have to be followed. In lieu of flowers, a donation may be made to the Fred Hutchinson Cancer Research. A special thanks to Dr. Timothy Noyes, Dr. Kerry Morgan, Dr. Billy Parsons and the late Dr. Raymon Lott. Honorary Pallbearers will be the Alcorn Central Class of 1966, O’neal Hutson, Eddie Harvell, Danny Sitton, Don Pittman, Jimmy Holmes, Glenn Duckworth, and Kenneth Hood. Magnolia Funeral Home is honored to serve the family of Mr. Marlin Medford Pittman.
To order memorial trees or send flowers to the family in memory of Marlin Medford Pittman, please visit our flower store.
Send a Sympathy Card