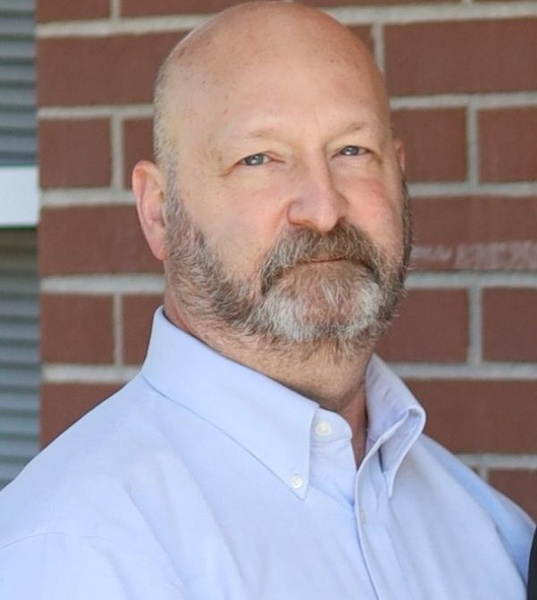 A celebration of life for Matthew Jasper Hopper, 57, of Amory, MS is scheduled for 11:00 AM Friday, February 11, 2022, at Tate Baptist Church with interment to follow in Corinth National Cemetery with military honors. Bro. Mickey Trammel and Bro. Daniel Jones will officiate the service. Visitation will be from 5:00 PM – 8:00 PM Thursday, February 10, 2022, and 10:00 AM – 11:00 AM Friday, February 11, 2022, at Tate Baptist Church. Born March 7, 1964, in Carlisle, KY to William Marcus and Alma Janet Jasper Hopper, Matthew passed away February 4, 2022, in Tupelo, MS. Matt was a Christian, a true servant leader, and a member of Tate Baptist Church.  He lived life with an "eternal perspective" as he exhibited his faith by taking care of those around him, often from behind the scenes.  He did not like to be in the spotlight and served as everything from a Boy Scout leader to a bus driver. Matt could appear gruff, but this masked a deep concern for those around him. He was a father figure to many, both his own children and those who he took under his wing. He served in the Army as a tanker in Europe, and as a Company Sergeant in the MS National Guard. He taught high school Honors Physics and Chemistry and took delight in sharing his knowledge and explaining difficult concepts. Those who knew Matt best realized that he had an impish sense of humor, and was often the instigator of practical jokes, which he would deny. He will be remembered as a steadfast friend, a surrogate father, and as an example of living his faith. Those left to honor Matthew’s memory include his fiancée, Kristy Kay Deloach; son, Brandon Jackson Hopper; grandchild, Jackson Dale Hopper; brothers, Ernie D. Hopper (Cissy), Mark D. Hopper (Debbie), Perry J. Hopper (Penny), and William K. Hopper (Donna); sisters, Patricia I. Webb, and Charla J. Pacheco (Gabriel); daughter-in-law, Elizabeth Hopper; several nieces, nephews, other relatives, and a host of friends. He was preceded in death by his wife, Charlam R. Hopper; son, Sgt. Matthew Thomas Hopper; father, William M. Hopper, and mother, Alma J. Hopper. In lieu of flowers, the family request donations be made to Wreaths Across America. Magnolia Funeral Home has been honored to serve the family of Matthew Jasper Hopper.

To order memorial trees or send flowers to the family in memory of Matthew Jasper Hopper, please visit our flower store.