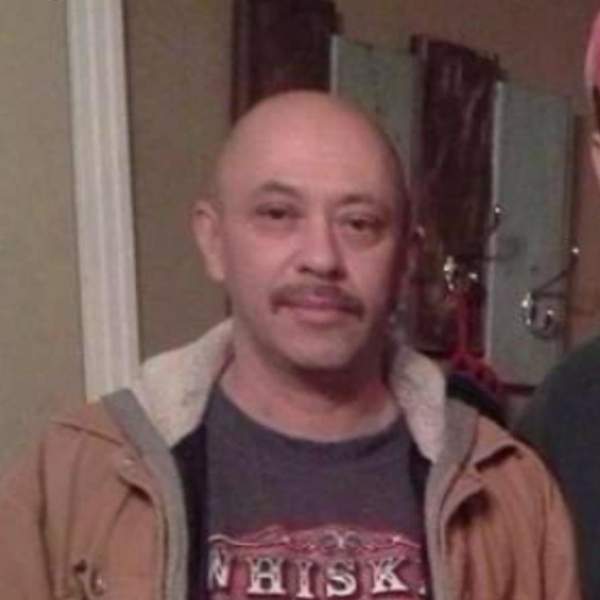 A Celebration of Life Service for Michael “Mike’ Anthony Grimes, 50 of Corinth is set for Tuesday, November 17, 2020 at 2 pm at Magnolia Funeral Home – East Chapel officiated by Bro. Nick Brown. The family will receive friends from 12 pm till service time at Magnolia Funeral Home – East. Masks and social distancing are encouraged. Mike died Monday, November 9, 2020 at Regional One Trauma Center from injuries sustained after a car collided with his motorcycle. He was born in Corinth, MS on August 10, 1970 to the late Benny and Judith Grimes. He was a 1989 graduate of Alcorn Central High School and was employed as the sales manager of Southern Carports. Mike was a talented, self-taught guitarist who loved playing music with his band “7 Miles South”. After many long winding roads and detours in life, Mike made a decision to accept his Lord and Savior and was baptized on September 30, 2018. He was a member of Crossroads Baptist Church, the Sons of the American Legion Post 6 and the band “7 Miles South”. Mike was a gentle, quiet, unassuming man that loved playing his music, riding his Harley and never failed to extend a helping hand to others. Those left to honor Mike’s memory include his brother, Chris Grimes and wife Paula of Corinth; his sister, Melanie Garcia and husband Jason of San Jose, CA; a nephew, Alex Grimes (Heather); his nieces, Sara Langston and Brandy McCalister (Scotty) all of Corinth. In addition to his parents he was preceded in death by his wife, Tina Hammond Grimes; and his grandparents, Curtis and Maryetta Grimes and Elva Balzer. A motorcycle escort to Mike’s final resting place at Magnolia Gardens will follow the service. Honorary pallbearers include the Sons of the American Legion Post 6 and the band "7 Miles South". We invite all bikers to join us on Mike’s final ride. Online condolences may be expressed at magnoliafuneralhome.net. https://www.tributeslides.com/tributes/show/C9CFNZ9Z6RM98ZY4
To order memorial trees or send flowers to the family in memory of Michael A. Grimes, please visit our flower store.