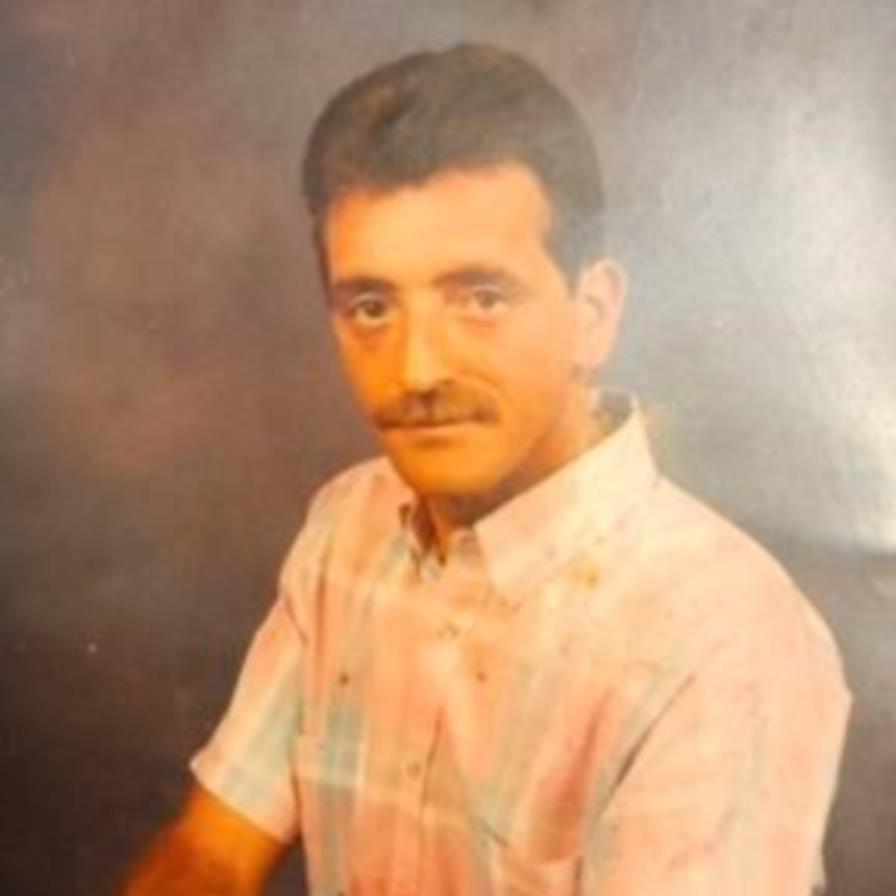 Timothy (Mike) Jones, 60, of Corinth, Mississippi, passed away peacefully on January 09, 2021 at Magnolia Regional Hospital. Mike was born in Milan, Tennessee on July 10, 1960. He was the fifth son born to William C. and Ida L. Jones who lived near Milan at that time. Public visitation will be held Wednesday, January 13, 2021 from 11:00 am until 1:00 pm at Magnolia Funeral Home – East Chapel. Private family service will be held on Wednesday at Magnolia Funeral Home – East Chapel with interment to follow at Box Chapel Cemetery. Mike graduated from Kossuth High School in 1980. For several years right out of high school he managed the local Pizza Hut. He moved to Oklahoma City in 1982 where he worked for Auto-Additions, Inc. an auto reconditioning business. Mike was responsible for maintaining accounts located in Oklahoma, Arkansas, Missouri, Kansas and the panhandle of Texas. He was a natural salesman. Mike moved back to Corinth in 1990 and started his own windshield repair business which he operated until he was too ill to maintain it in 2020. Mike was known as an accomplished fisherman. All you had to do was ask him. His sense of humor and his love for his family will be missed. Mike was preceded in death by his father, William C. Jones of Adamsville, Tennessee and his oldest brother, Jack C. Jones of Corinth, Mississippi. Mike is survived by his mother, Ida Jones of Guys, Tennessee, his longtime love and partner, Wendy Garrett of Corinth, Mississippi and two grown children Kayla Jones, and Jonathan Jones and his wife Lauren all of Corinth, Mississippi; 3 grandchildren, Channing Walden, Kensley Richardson and Kastin Hatley all of Corinth, Mississippi. In addition, Mike is survived by four brothers, Will Jones of Oklahoma City, Oklahoma, Steve Jones and his wife Renee of Toronto, Kansas, James Jones and his wife Rhonda of Drummonds, Tennessee and his younger brother Randy Jones of Corinth, Mississippi, plus numerous nieces, nephews, cousins, aunts and uncles. https://www.tributeslides.com/tributes/show/MHM9FZWDWQZNTSY3
To order memorial trees or send flowers to the family in memory of Mike Jones, please visit our flower store.