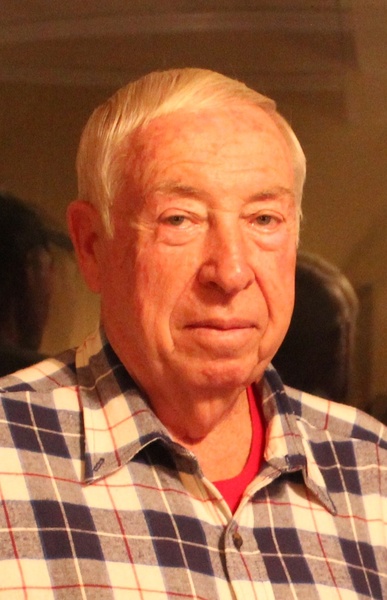 A Celebration of Life service for Norman Eugene Cornelius, 74 of Guys, TN, will be Saturday, July 30, 2022 at 11:00 A M at Magnolia Funeral Home – East Chapel with interment to follow at New Hope Methodist Church Cemetery with Military Honors.  Rev. Dr. Toni Meek will officiate the service with Geneva Smith delivering the eulogy.  Visitation will be Friday, July 29, 2022 from 5:00 P M to 8:00 P M and Saturday, July 30, 2022 from 10:00 A M until service time at Magnolia Funeral Home – East.  Mr. Cornelius passed away Wednesday, July 27, 2022 at his residence.  He was born November 25, 1947 in Corinth, MS to Milton Cornelius and Forbis Jones Cornelius.  Norman proudly served in the U S Army during the Vietnam Era but was stationed in Korea.  He owned and operated his own backhoe and dozer business for over 40 years.  He was known for doing good work, being fair and honest in all of his business dealings and for going out of his way to help anybody.  In his younger years he enjoyed boating, fishing, 4 wheeler riding and dirt track racing, winning numerous races and trophies.  Then later going to antique car shows and vacationing with his wife, who was his best friend.  He was currently restoring a 1933 Chevy. Everything he did had to be just right.  He loved his children dearly, his family, his in laws and his dog Bandit.  He enjoyed family reunions, where he cooked the best catfish.  He liked Sunday dinners, holiday and birthday get togethers and homemade vanilla ice cream.  Norman is survived by wife of 52 ½ years, Norine Cornelius; his son, Chris Cornelius; his daughter, Tracy Cornelius (Danny Crum); his brothers, Kenneth Cornelius and Travis Cornelius (Patsy); his sisters, Maurice Dyson, Doris Maness (Jerry), Lucretia Ferguson and Bonnie Smith (Randall) of; his sister-in-law Geneva Smith (Dale); numerous nieces, nephews, other relatives and a host of friends.  He was preceded in death by his father, Milton Cornelius; his mother, Forbis Jones Cornelius and his brothers, Everett Cornelius, Olene Cornelius and Clifford Cornelius.  Pallbearers will be Larry Boggs, Chris Tays, Jeff Lipford, Tim Sutton, Preston Knight and Scott Ford.  Honorary pallbearers will be Bill Rogers and Morris Crum.  Magnolia Funeral Home has been honored to serve the family of Mr. Norman Cornelius.

To order memorial trees or send flowers to the family in memory of Norman E. Cornelius, please visit our flower store.