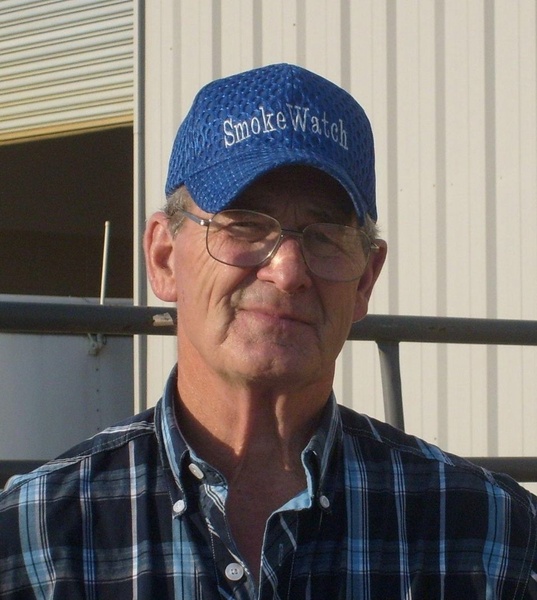 Mr. Greenhaw passed away Saturday morning, October 9, 2021, at his residence surrounded by his loved ones. Orlando was born, February 28, 1939, in Corinth to the late JR and Nellie Greenhaw. He graduated from Farmington High School in 1958 and then served in the army for 2 years and then the reserves for 2 years. He married Gloria (Tyson) Greenhaw in December 1964. They have 1 daughter, Honey Stivers McGaha and 1 granddaughter Kristen Stivers. He was a member of Fraley’s Chapel Church of Christ.

Orlando worked at MS Polymers (Intex) for 43 years in the sample department. He enjoyed talking & visiting with people, going to horse shows, and spending time with his family. He was a kind and gentle man to all that knew him. He leaves behind so many wonderful friends.
Orlando is survived by his wife of 57 years, Gloria; daughter Honey McGaha (Rick); granddaughter Kristen Stivers and her dad Robert Stivers; his sister Marcell Young; sister- in-law, Connie Bivens; brother-in-laws, Ricky Tyson, and Tim Tyson(Sherry) and several nieces and nephews, other relatives and so many special friends that were a vital part of his life. He is preceded in death by his parents; his parents-in-law, Hazel and Hilton Tyson; brothers-in-law, Kenneth Young, Rusty Bivens and Tommy Tyson; sister-in-law, Towanna Tyson and nephews, Dusty Bivens and Stephen Tyson.

To order memorial trees or send flowers to the family in memory of Orlando Greenhaw, please visit our flower store.