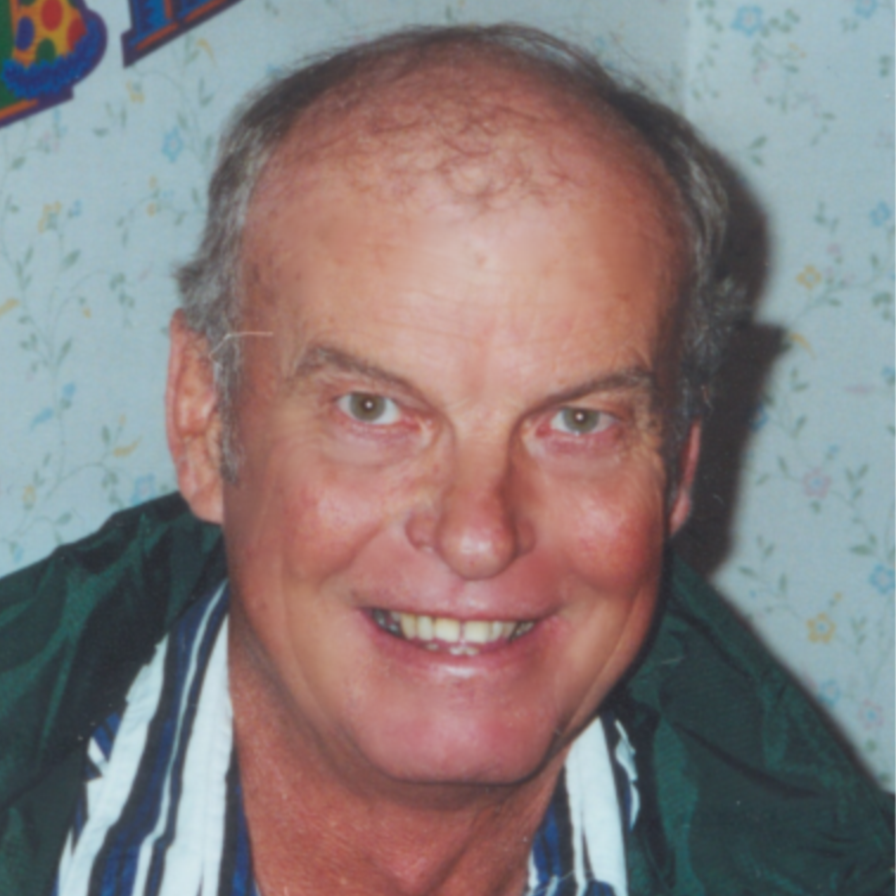 Funeral services for Patrick H. “Buddy” Ross, 78, of Grapeland, TX, formerly of Corinth, are set for Friday, September 25, 2020 at 2:00pm at Shady Grove Methodist Church with interment in the church cemetery. Visitation will be Thursday, September 24, 2020 from 6:00pm-8:00pm at Magnolia Funeral Home – East Chapel and Friday, September 25, 2020 from 1:00pm until service time at Shady Grove Methodist Church. Born December 1, 1941 in Corinth, MS, Buddy passed away on Thursday, September 17, 2020 in Mesquite, TX. He was born and raised on the Ross family farm. He worked on the farm, attended school and even learned carpentry from his brothers, Roy, John and Herman. Buddy graduated Biggersville High School in 1961 and worked with his brothers before joining the United States Army. He served his country from 1963 to 1965 at Fort Wainwright in Fairbanks, Alaska. During this time he was dispatched to assist in earthquake response and clean up in Anchorage. When his military service was done, he and his wife Frances moved to Texas to start a new life. There they started their family and Buddy began his career as a truck driver. He was a member of the Teamsters and drove for Roadway Express for 32 years. A country boy at heart, he was an avid outdoorsman his entire life. He loved to hunt and fish so upon retirement he moved out of the city to East Texas. He built his home there and enjoyed his horses, his tractor and the outdoor life, taking down a deer just last season. Buddy is survived by his sons, Keith Ross and wife Teresa of Mesquite, TX and Todd Ross and wife Kim of Keller, TX; granddaughters, Rachel Ross, Zoe Ross, Katherine Ross and Delaney Ross; brother, Larry Ross and wife Sherry of Corinth, MS; sister, Irma Dot Le Bas of Sacramento, CA; brother-in-law, Charles Butler of Corinth, MS; numerous nieces, nephews, other relatives and a host of friends. He is preceded in death by his father, James “Jim” Henry Ross; mother, Ludie D. Perkins Ross; his brothers, Henry Thomas Ross, Roy Ross, Herman Ross, John Ross and Hugh Donald Ross and his sisters, Vernell Parsons, Lou V. Stone, Mary Ellen “Boots Simmons, Billie Janette Omstead, Alice Fay Franks and Geraldine Butler. Bro. Rod Taylor will officiate the service. His nephews will serve as pallbearers. Magnolia Funeral Home is honored to serve the family of Mr. Patrick H. “Buddy” Ross. https://www.tributeslides.com/tributes/show/NK2S3TP356FK5QT5
To order memorial trees or send flowers to the family in memory of Patrick H. "Buddy" Ross, please visit our flower store.
Send a Sympathy Card