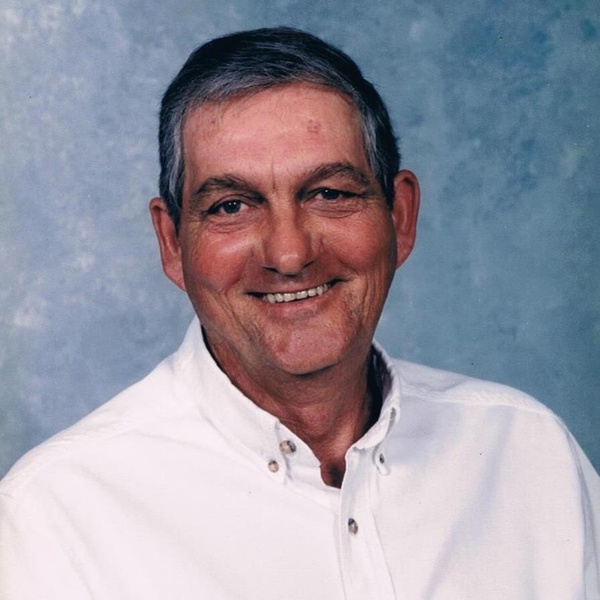 Ransom Junior Roland, 82, of Glen, MS, went to be with the Lord on Saturday, March 20, 2021 surrounded by his family at home. He was born in Burnsville, MS on January 4, 1939 to the late Ransom C. and Sybil Roland. A private family-only service will be held at Magnolia Funeral Home on Monday, March 22, 2021. He attended Burnsville High School and joined the United States Army in 1956. He retired as a train engineer after 30 years from Corinth to Counce Railroad and the Kansas City Southern Railroad. He enjoyed raising his herd of 60 Registered Angus cattle on his “Back Forty Acres” of his farm. Spending time with his wife, children and two granddaughters brought him the most joy. He loved to travel out West. He was a member of Oakland Baptist Church where he taught Sunday School for 15 years and formed a close bond with the Men’s Class. Those left to honor Ransom’s memory include his wife of 62 years, Patsy Louise Roland of Glen; his children Randy Roland and wife Nancy of Glen, MS, Rhonda Roland of Glen, MS, and Cyndi Winters and husband Mark; grandchildren, Allie Carroll (Bret), and Rachel DeLashmit (Jake); a special great-granddaughter soon to be, Jules Carroll; brother, Zane Roland (Monique) of Russellville, AL, Billy Ray Roland of Sheffield, AL, his dear sister-in-law Lois Roland of Muscle Shoals, AL, special uncle, Billy Johnson of Iuka, MS and many nieces, nephews, and other relatives as well as many, many friends. He is preceded in death by his parents Ransom and Sybil Roland, his brother Lane Roland, his sister Priscilla Sanderson, and his special grandmother Bertha Johnson. Honorary Pallbearers are Dan Christian, Randal Morgan, Rick Kelly, Roger Calvert, Jerry Barber, Ken Davis, Winfred McGee, Edward Stanford, and his Men’s Sunday School class. Magnolia Funeral Home is honored to serve the family of Mr. Ransom Roland, Jr. https://www.tributeslides.com/tributes/show/GF4CCB5PJQZFLRPC
To order memorial trees or send flowers to the family in memory of Ransom Roland, please visit our flower store.