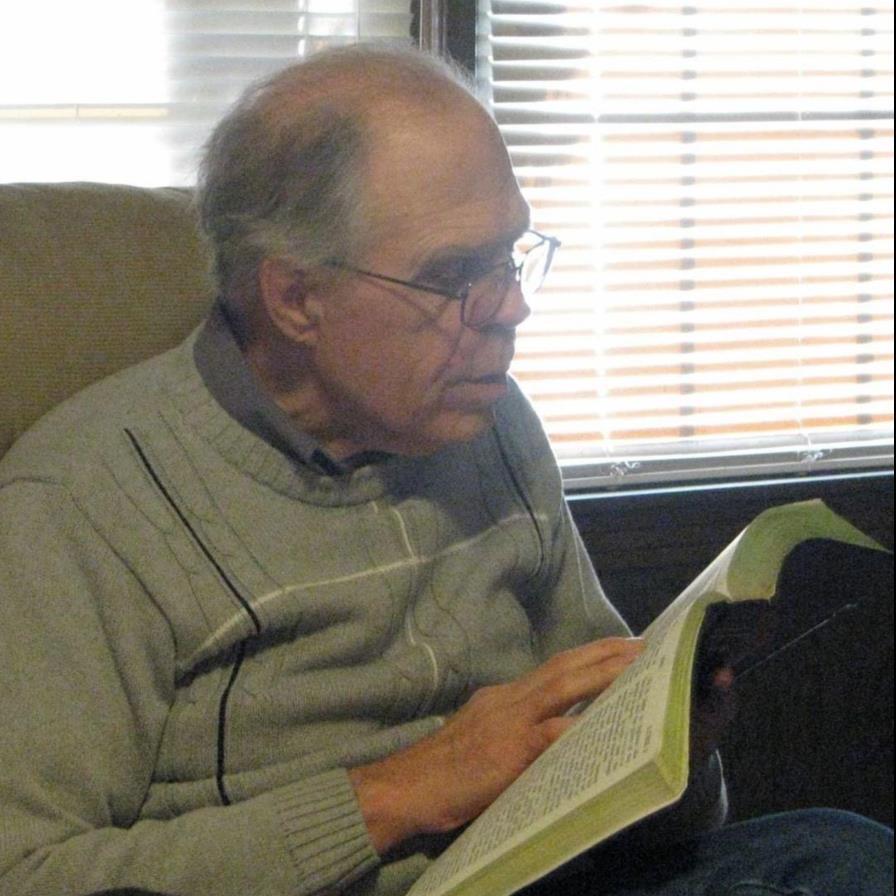 Roger Alan Calvert, 78, of Corinth, Mississippi passed away on May 29, 2021 in Jackson, Tennessee. Visitation will be Monday, May 31 6:00-8:00 pm at Oakland Baptist Church. Funeral service will be Tuesday, June 1 at 3:00 pm at Oakland Baptist Church with visitation beginning at 2:00. Burial will be at Magnolia Gardens. Roger Calvert was born on April 2, 1943 in Waukegan, Illinois. He graduated from Delta State University with a Bachelor of Arts in Political Science. He married Jackie Britt of Duck Hill, MS on July 9, 1967 and they later had two children, Andy and Christy. After graduation he began work with F.W. Woolworth for 17 years. He later worked with Gibson’s before becoming co-owner of Booneville Auto Electric where he retired in 2014. He was a member of Oakland Baptist Church serving as deacon and Sunday School Teacher for several years. Survivors include his wife Jackie Calvert of Corinth; son Andy Calvert (Cindy) and daughter Christy Tutor (Andy) all of Pontotoc; five grandchildren Rebekah, Jim Alan and Laura Beth Calvert, and AJ and Jack Tutor, all of Pontotoc, Mississippi; brother Larry Calvert (Linda) of Wimberley, TX. He was preceded in death by his father Willis Calvert and his mother Mildred Calvert Grekso of Waukegan, IL. Memorials may be given to the Oakland Baptist Church Student Building Fund or Tommy Vinson Ministries, 1334 East Rain Lake Lane, Collierville, TN 38017.
To order memorial trees or send flowers to the family in memory of Roger Alan Calvert, please visit our flower store.
Send a Sympathy Card