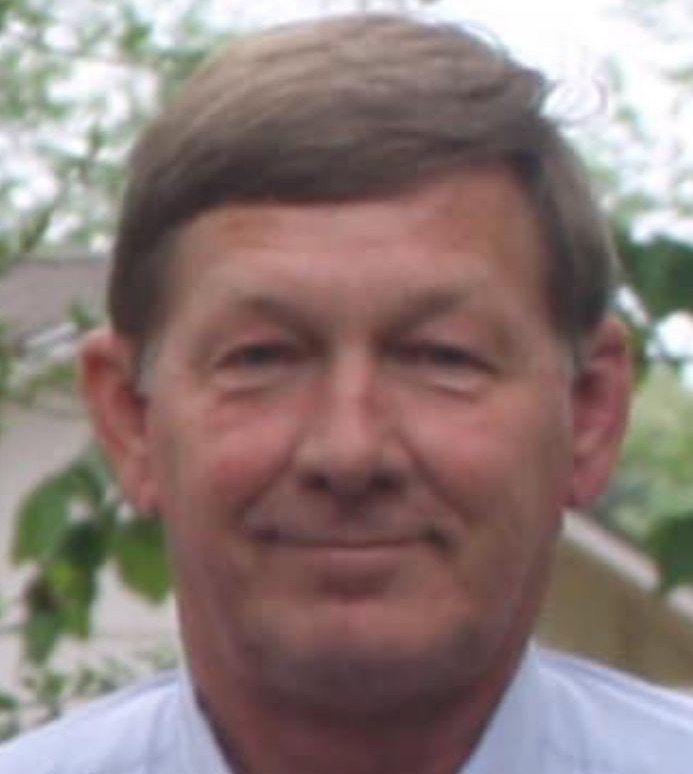 Ronnie was born March 7, 1956 to Bobby Eugene and Inez Warren Essary and was a lifelong resident of Corinth. He was a 1974 graduate of Alcorn Central High School. Ronnie was a self-employed construction company owner and was highly gifted and skilled in his profession. Ronnie served his community for over 20 years by dedicating his time to Habitat For Humanity. He served two terms as President and also served as Construction Manager for several of Habitat’s new home construction projects. Ronnie was a board member of the Alcorn Baptist Builder’s Association and has contributed to church projects across the country. Ronnie was endlessly dedicated to his daughter, Chessica, and his grandson, Asher. He was a selfless and loyal friend to anyone who knew him.

To order memorial trees or send flowers to the family in memory of Ronnie Essary, please visit our flower store.