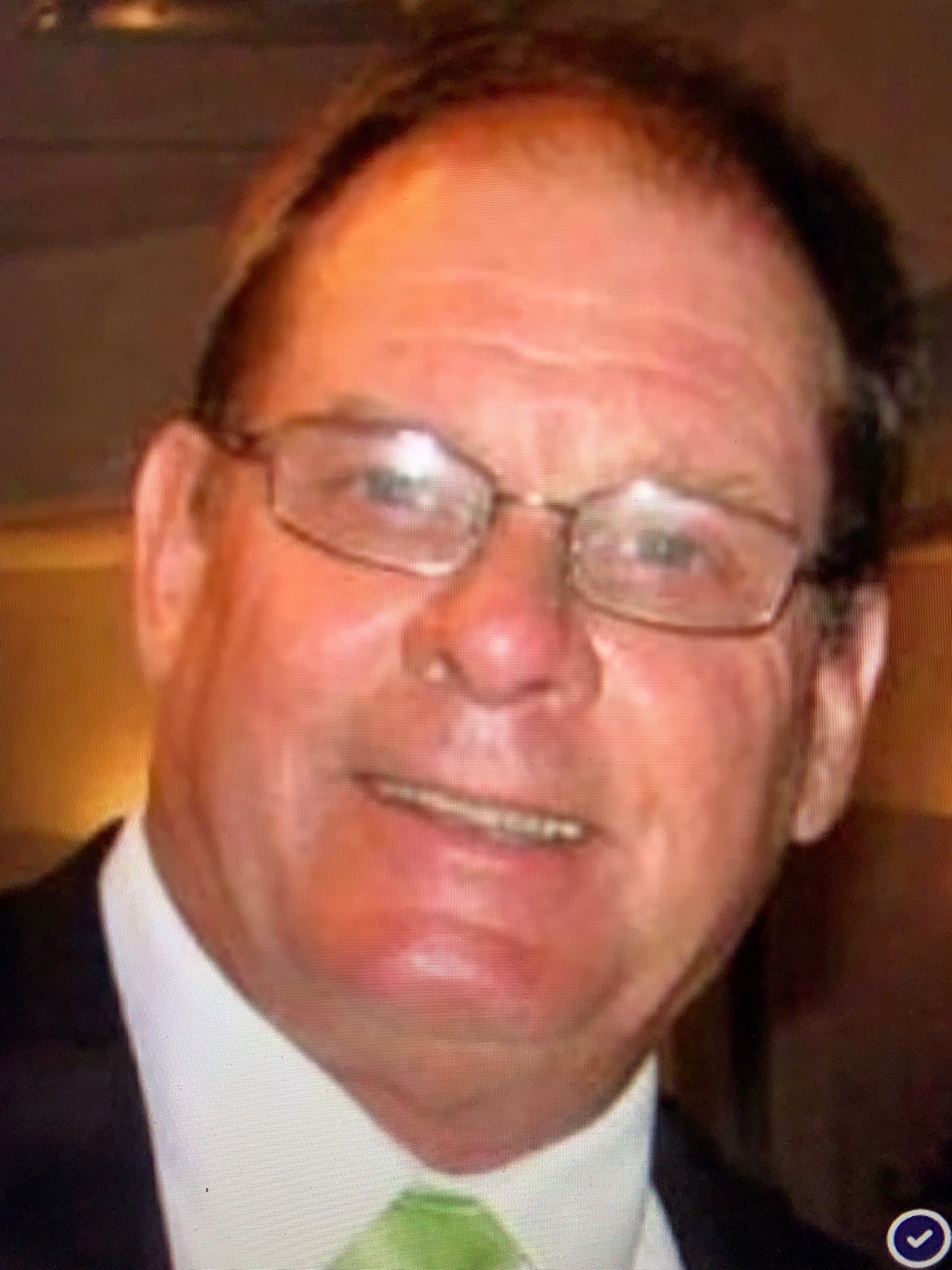 He is survived by his loving wife, Diane Thompson, with whom he shared 45 wonderful years.  Together they created precious family memories with their daughter, Ashley Gray and husband Chandler (Oxford), son, Ross Thompson (Corinth) and precious grandchildren Maddie and Parker Gray and Lillian and Campbell Thompson.  Roy will be missed by remaining family David and Rita Thompson, David and Sandy McDonald and Jim and Kim Corbett as well as many nieces and nephews, all that loved him deeply.

Roy was born on January 1, 1950, to David and Maddie Thompson in Bastrop, Louisiana, where he lived for one day, as his parents were traveling from Arkansas to Mobile. He graduated from Pass Christian High School, where he was Vice-President of his class and excelled at both football and baseball.  Roy attended Mississippi State University, earning a degree in accounting and his CPA certificate.

Roy met his wife Diane at the 7-11 in Cocoa, Florida.  They owned two homes with addresses of 711, Diane’s dorm number at FSU was 711, and their P. O. Box in Corinth is 711. Diane always saw this as a sign they were to be together. They were married at First Baptist, Cocoa in 1976.

During their early years, Roy and John Hopkins started their CPA practice in Indialantic, Florida.  In 1984, the family moved to Bradenton, Florida, where Roy continued his accounting career; first with the Manatee County Tax Collector’s office, followed by the Manatee County Sheriff’s Office.

After their children left for college, Ashley to Ole Miss and Ross to MSU, Roy wanted to move back to Mississippi.  Upon return, he became Financial Director for the Mississippi State College of Veterinary Medicine Diagnostic Lab in Pearl, MS.  He always referred to this job as “living his dream.”  Roy was an avid Mississippi State Bulldog fan, tailgating for years at the football games and attending baseball and basketball games.  His group of special friends would travel each year to away games.  Roy was honored in November of 2021, by MSU for his dedication to the school and its athletics with a special day of tours for his family.

Hundreds of children in Manatee County, Florida, referred to him as “Coach Roy” as he coached, baseball, soccer, and softball.  It was a great joy to watch his children, followed by all 4 grandchildren, excel at sports.  He was their biggest cheerleader.

Roy served his communities through his memberships in Kiwanis, Rotary, and the Elks Club. During his lifetime, he was a member of West Bradenton Baptist, First Baptist Brandon, and Oakland Baptist.  He served on Finance Committees, ushered, taught Sunday School, led RA’s and was faithful to missions’ outreach.  He and Diane enjoyed several mission trips together including Alaska for the “Salmon Frenzy” and a trip to Montana several years ago helping a new church plant.

Preceding Roy in death were his parents, David and Maddie Thompson, uncles George and Roy Tabeling and sister Cindee Dick.

Roy was loved by so many.  His positive outlook, generous spirit, and kind heart left an impression wherever he went.  He gave big, loved big, and cheered big.  The legacy of his faith will live in the hearts of those that knew him.

We, his family, thank each of you for your part in his life story.  We praise God for his life and His Gift of Grace, which will allow us all to join hands again, one Great and Glorious Day.

In lieu of flowers, donations may be made to Oasis Medical Center, Corinth, Mississippi or American Family Radio, Tupelo, Mississippi in Roy’s memory and honor.

To order memorial trees or send flowers to the family in memory of Roy T. Thompson, please visit our flower store.