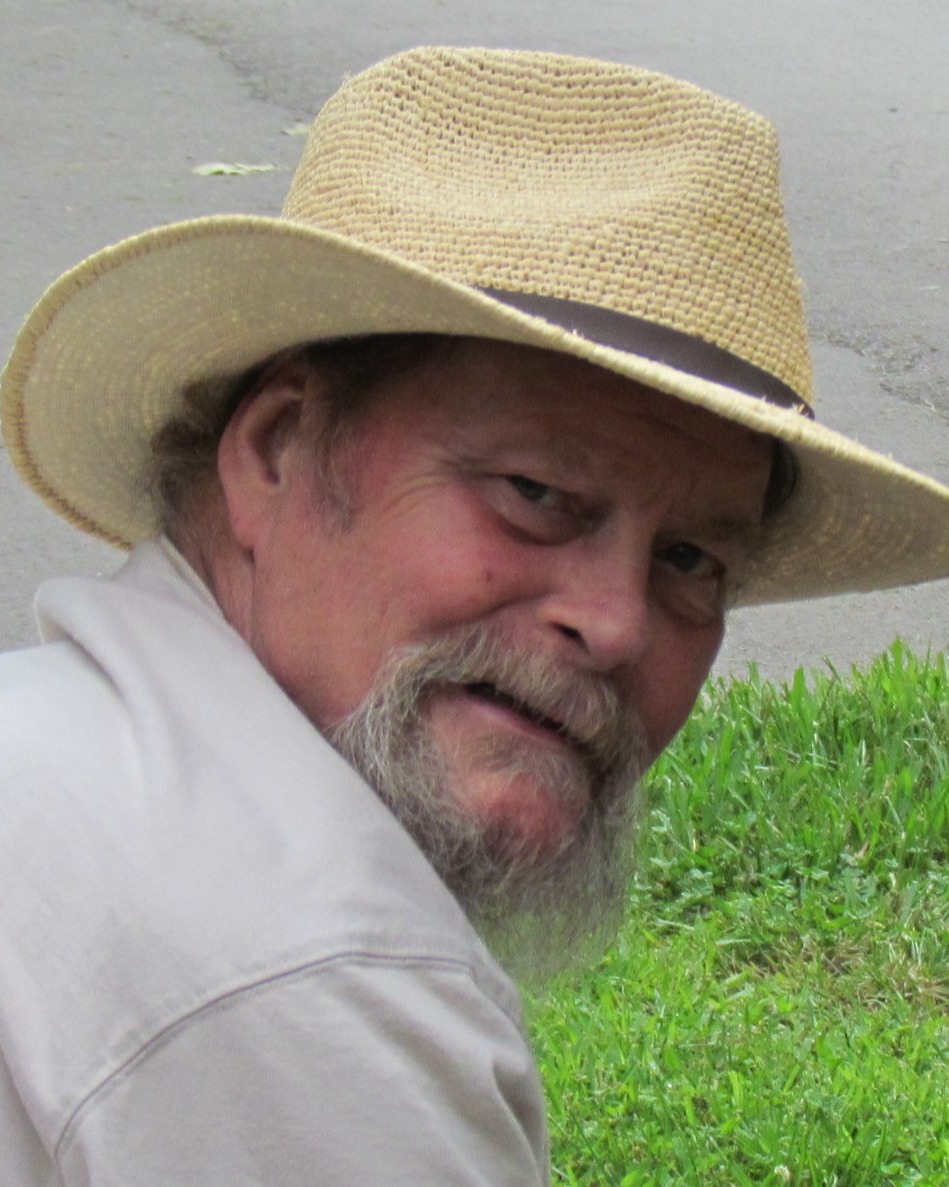 Stephen J.E. Harris, age 72, of Clinton, TN passed away peacefully surrounded by family on October 31, 2022.   Visitation will be held at Magnolia Funeral Home – East in Corinth, MS, on Sunday, November 6, 2022, from 5:00 p.m. to 7:00 p.m.  Graveside services with Military Honors and interment will be at New Hope Cemetery in Glen, MS on Monday, November 7, 2022, at 11:00 a.m.  Mr. Harris was born in Corinth, MS, to J.E. and Frances Harris on April 30, 1950.  Following graduation from Alcorn Central High school, Steve enlisted in the U.S. Army and was stationed in Texas, Panama, and Washington D.C.  Following discharge, Steve attended Northeast MS Junior College and Mississippi State University graduating with a Bachelor’s degree in Horticulture.  After managing a large commercial fruit orchard in Tennessee and working as a production supervisor at Mt. Arbor Nurseries in Iowa, his sense of adventure took him up to Alaska in 1983 with his family.  He spent 20 years raising his family and enjoying his love of the great outdoors, camping, hiking, fishing, and exploring the beauty of the state.  He was employed by Matanuska Electric Association in Palmer, AK.  He also operated a part-time business called Boll Weevil Tree Service.   In 2004, he retired and moved his family to Clinton, TN where he resided until his passing.  Following retirement, Steve was able to spend more time with his family and on his hobbies which included gardening, wood carving, fishing, and winemaking.  He is survived by his loving wife of 50 years, Roberta; daughters, Carlie Harris and Emily Harris; grandchildren, Kathleen Hamilton and Charles Hamilton, and his brother Harold “Hal” Harris. Others include several nephews, nieces, relatives, and many long-time friends.  Steve was preceded in death by his parents, J.E. and Frances Harris; brother, Jeffrey Harris; sisters Susan Harris and Sandra Jarrett and brother-in-law, Terry Jarrett.  Pallbearers will be Jonathan Harris, Jeremiah Harris, Haden Harris and Christian Drewery.  In lieu of flowers, the family would appreciate donations to the Tunnel to Towers Foundation, 2361 Hylan Blvd., Staten Island NY 10306, or www.T2T.org.  Magnolia Funeral Home has been honored to serve the family of Stephen J.E. Harris.

To order memorial trees or send flowers to the family in memory of Stephen J. E. Harris, please visit our flower store.