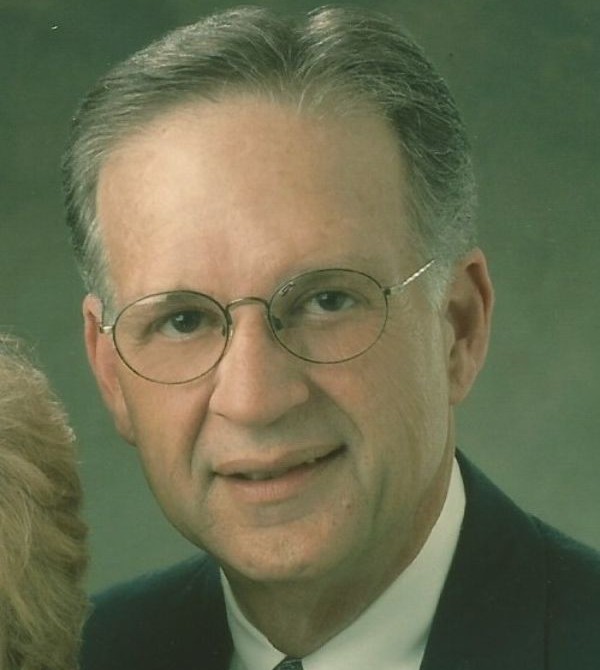 Masks will be required for the service and visitation. Mr. Watson passed away Wednesday, September 8, 2021 at Sanctuary Hospice House in Tupelo, MS. He was born August 8, 1948 in Corinth, MS to Billy Joe Watson and Betty C. Butler Watson. He was of the Church of Christ faith and was in the National Guard. He graduated from Corinth High School in 1966 and received his masters degree from college. He loved hunting, fishing, woodworking and building guns and competed in the silhouette gun competition. He was the Marketing Manager of Bryan Foods, Director of Marketing at McCarty Chicken, Vice President of Willard Advertising, President of Growlane Foods and Executive Director of Metro Jackson Convention Bureau. Steve is survived by his wife of 50 years, Elaine Watson; brothers-in-law, Leroy Brown (Hilda) and Arvolle Brown (Hazel); sister-in-law, Norma Sullivan (Jerry); several nieces, nephews, other relatives and a host of friends. He was preceded in death by his father, Billy Joe Watson; his mother, Betty Butler Watson; brother-in-law, Carlton Brown; sister-in-law, Dorothy Smith; father and mother-in-law, Codie and Carlie McDuffy Brown; best friends, Joseph B. Lee and Douglas “Buddy” Griggs. In lieu of flowers the family requests donations be made to any animal rescue of your choice or Parkinson Foundation. Magnolia Funeral Home has been honored to serve the family of Mr. Steve Watson.

To order memorial trees or send flowers to the family in memory of Steve Watson, please visit our flower store.
Send a Sympathy Card