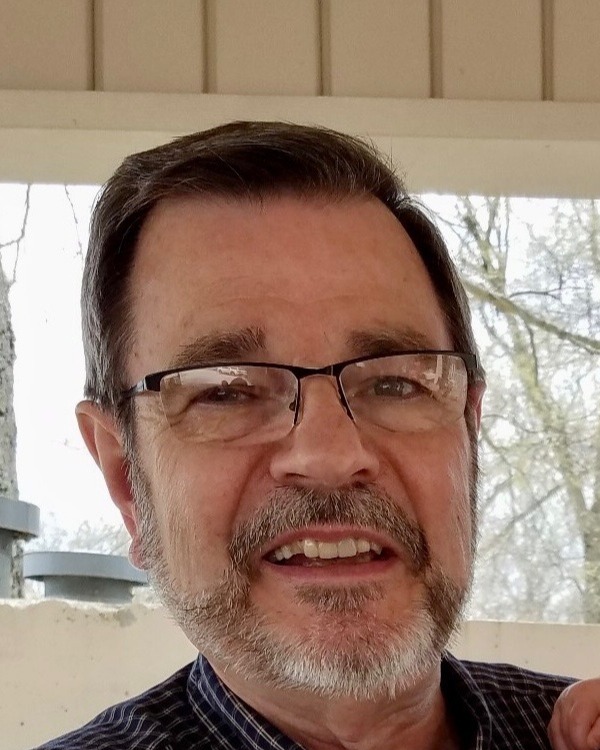 Funeral services for Steve Watson, 71, of Corinth are set for Thursday, January 5, 2023 at 2pm at Magnolia Funeral Home - EAST. Visitation will be Thursday, January 5, 2023 from 12pm-2pm at Magnolia Funeral Home - EAST. Bro Seth Kirkland will officiate the service. Born June 5, 1951 in Huntingdon, PA., Steve passed away at his home in Corinth on January 2, 2023 .  He was an engineering manager at MS Polymers since 1989 and a member of West Corinth Baptist Church. Steve loved his family and friends and enjoyed hunting, watching the Atlanta Braves play baseball, going to the beach, watching MS State sports and most of all spending time with his grandchildren. Steve is survived by his wife of 42 years and 11 months, Terry Watson; mother, Phyllis Lloyd Watson; son, Jeff Watson and wife Gabby; daughter, Kelly Hendrix and husband Blake; 5 grandchildren, Hank Watson, Jo Watson, Camden Hendrix, Carter Hendrix and Ginna Claire Hendrix; sister, Barbara Siciliano and husband Ken; nephew, Matt Siciliano; other relatives and a host of friends. He is preceded in death by his father, Chance Watson. In lieu of flowers the family ask that memorial donations be made to the West Corinth Baptist Church Building Fund. Magnolia Funeral Home has been honored to serve the family of Mr. Steven "Steve" William Watson.

To order memorial trees or send flowers to the family in memory of Steven William Watson, please visit our flower store.