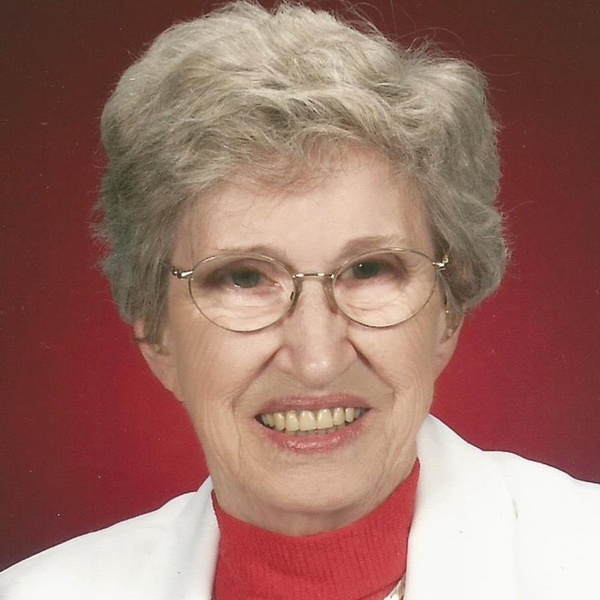 Therese Daigle Sartain, 92, beloved wife, mother, grandmother and great-grandmother passed away on Tuesday, August 4 peacefully at home. Therese was born in Madawaska, ME on February 5, 1928 to Joseph and Marie (Jalbert) Daigle. She graduated from Madawaska High School in 1946 and later attended Husson College in Bangor, ME. While there, she also worked as an Administrative Legal Clerk in the office of a prominent lawyer. Later she was employed with the Department of the Navy at the Pentagon, Washington D.C. as an Administrative Assistant to the Director of Anti-Submarine Warfare. While in that position, she worked on a project involving the Distant Early Warning (DEW Line) System in the Arctics of Alaska, Canada and Greenland. While at the Pentagon, she met her husband, Wyvil Sartain, who 30 years later, would become Director of the DEW Line. Therese and Wyvil were married in Arlington, VA on February 20, 1960. After their first child David was born, she became a full-time housewife. As a dedicated military wife, Therese moved all over the world including Villefranche-sur-Mer, France; Taipei, Taiwan, and multiple locations within the continental U.S. Therese was a devout Catholic throughout her life with service to the Church in many roles such as CCD Teacher, school lunch helper, Ladies Guild, Alter Society and countless other special volunteer activities to which she enthusiastically gave her time and talents. Therese had a vibrant personality and was an avid follower of politics and enjoyed spirited discussions with family and friends. She was a three time cancer survivor. They were enjoying retirement in Ocean Springs, MS when in 2005, Hurricane Katrina involuntarily relocated them to Corinth, MS. Therese is survived by her husband Wyvil of 60 years, her son Brian (Susan) of Kingsland, GA, her daughter Janet Patrick of Mechanicsburg, PA. Four grandchildren, Breana Sartain (Sean Hughes) of Jacksonville, FL; Technical Sgt. Brian Jr. (USAF); Nicholas & Ian Patrick of Mechanicsburg, PA. Two great-grandchildren, Kinley Marie & Kason Allen Hughes of Jacksonville, FL. She is preceded in death by her children David and Joseph Sartain, her parents, her sisters Rita, Lorette, Agnes, Berthe and her brothers, Wilfred, Paul and Reno Daigle. A Mass of Christian Burial will be held at St. James Catholic Church on Thursday, August 6th at 2:00 p.m. with viewing one hour prior to Mass at the church.
To order memorial trees or send flowers to the family in memory of Therese Daigle Sartain, please visit our flower store.
Send a Sympathy Card