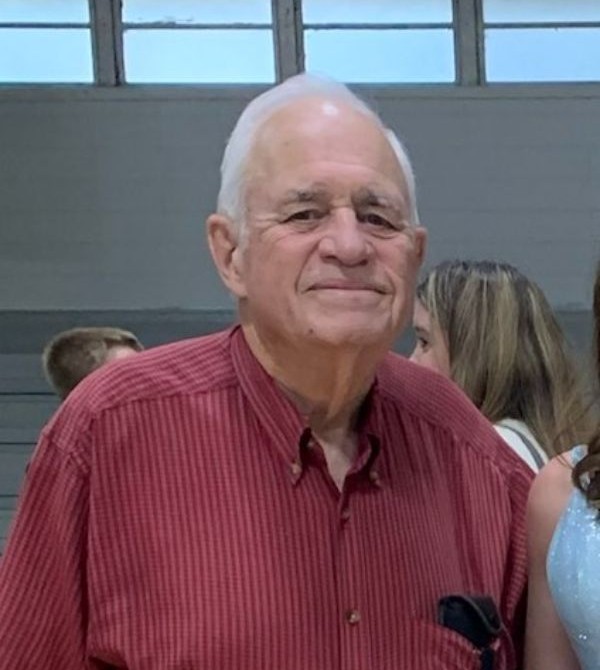 Tommy Gray, 74, of Corinth, MS passed away on Saturday, October 23, 2021. He was born in Tippah County, MS on June 4, 1947 to the late Elmer and Natlie Tapp Gray and graduated from Falkner High School. Tommy worked at several local businesses including King Manufacturing, Intex Plastics, Tecumseh, and ITT where he worked for 23 years. He was a longtime member of Glendale Baptist Church where he served in many roles including deacon, discipleship training and youth Sunday school teacher. Tommy enjoyed working in his yard and gardening but his greatest love was spending time with his family. Tommy will forever be remembered in the hearts of those he loved. Magnolia Funeral Home is entrusted with the arrangements. Visitation is scheduled from 12-2 pm Monday, October 25, 2021at Glendale Baptist Church. A Celebration of Tommy’s life will be held at 2:00 pm Monday, October 25, 2021 at Glendale Baptist Church officiated by Bro. Ron Plymel and Bro. Jon Haimes. Pallbearers include Rodney Jeter, Jackie Jones, Melvin Oglesby, Charles Puckett, Alvin Brown, W.L. Clayton, and Danny Sitton. Honorary pallbearers include the men of Glendale Baptist Church. Interment will follow in the church cemetery. Those left to honor Tommy’s memory include his wife of 52 years, Teressa Ann Ford Gray; his sons, Tommy Joe Gray and Jason Allen Gray; his daughter, Amy Michelle Gray Barnwell and husband Michael; his grandchildren, Christopher Whitehead, Katelyn Barnwell, and Taylor Gray; his sisters, Annie Lois Wooley (Terry) and Francis Griffin (Albert); other relatives and many friends. In addition to his parents, he was preceded in death by his sisters, Linda Gray and Lucille Gray. Online condolences may be expressed at magnoliafuneralhome.net.

To order memorial trees or send flowers to the family in memory of Tommy Gray, please visit our flower store.
Send a Sympathy Card