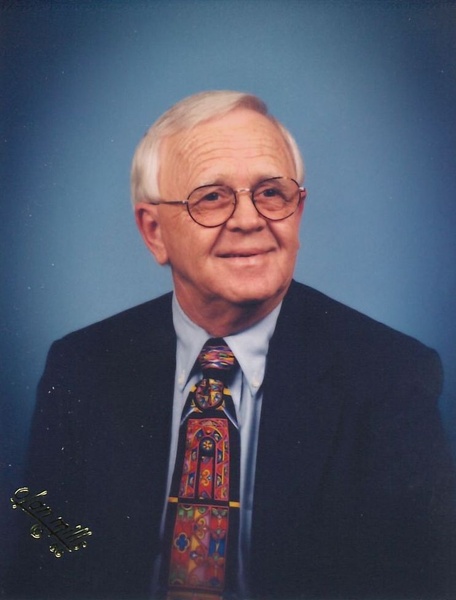 A Celebration of Life service  for Walter Clarence “Perk” Perry, 86,will be held on Friday, August 5, 2022, at 11 a.m. at Magnolia Funeral Home South, 741 Hwy 45 S, Corinth, MS, with Bro. Randy Bostick and Bro. Trey Lambert officiating. Visitation will be held from 9 to 11 a.m. Burial will be in the Rienzi Cemetery. Pallbearers will be his grandsons and nephews.

Mr. Perry was born on January 16, 1936, to the late Willie and Victoria Perry, and passed peacefully to his heavenly home on August 3, 2022. Born in Rienzi, Mississippi, he spent his entire life in the small town that he loved dearly and shared with many cherished family and friends.

In 1970, Perk met and shortly thereafter married the love of his life, Elizabeth Jolene Perry, and started what was a beautiful journey together. Soon after their marriage, both accepted Christ in a remarkable revival at Rienzi Baptist Church. This newfound faith and passion for Christ would serve as the foundation for their home and lives. Always devoted, Perk served as Sunday School Director at Rienzi Baptist Church for over 45 years. Most recently, he was a member of Oakland Baptist Church in Corinth, MS.

Quite the businessman, he spent the last 40 years managing Perry’s Super Carpet Store in Booneville, MS, alongside Jolene and his stepson, Keith. In his free time, he could often be found working in his yard. Whether he was reinventing a satellite dish into a bird bath, hanging his latest flag, or creating a paradise for his hummingbirds, Perk found joy in his creations. He enjoyed many summers outside with his granddaughters, maintaining their favorite spot, the pool in his backyard. His favorite time of the year was November (some years October), when he could begin transforming his lawn into a Winter Wonderland. Perk was an avid Ole Miss Rebel fan, watching them play every chance he had. He was never shy to question a newcomer’s collegiate allegiance and remind them who the best team was.

He was preceded in death by his brother, James Harold Perry, and brother-in-law, Bobby Weatherbee.

In lieu of flowers, memorial donations may be made to Oakland Baptist Church building fund and St. Jude Children’s Research Hospital.

To order memorial trees or send flowers to the family in memory of Walter "Perk" Perry, please visit our flower store.