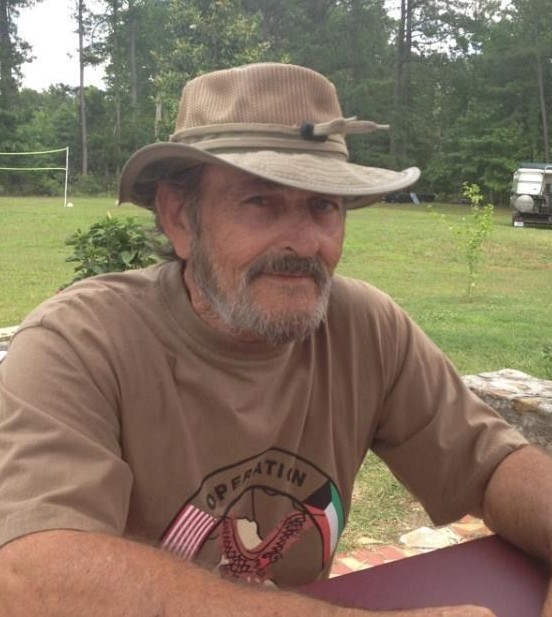 A celebration of life for Wayne Hughes, 73 of Corinth, MS will be 11:30 AM Thursday, January 27, 2022 at Magnolia Funeral Home – EAST Chapel with interment to follow in Corinth National Cemetery with Military Honors. Bro. Mickey Trammel and Bro. C.W. Harrison will officiate the service and a short eulogy will be delivered by Kim Wayne Hammond and Chad Henry. Visitation is scheduled from 5:00 PM to 7:00 PM Wednesday, January 26, 2022 at Magnolia Funeral Home – East. Born October 15, 1948 in Corinth, MS to Raymond A. Hughes and Iva Mae Downs Hughes, Wayne passed away in Corinth, MS on Monday, January 24, 2022. He was a U.S. Army Veteran and proudly served his country in the Vietnam War. Wayne was of the Baptist faith and a member of Tate Baptist Church. He retired as a business owner which allowed him more time to enjoy fishing, growing flowers, and being outdoors. Most of Wayne’s time was spent with his wife. No matter if it was watching T.V. or enjoying fresh air out on the patio, Wayne loved spending time with Linda. He also loved his two girls very much and spent all the time he could with his family, especially his very special grandchildren and great grandchildren.

Wayne will forever be remembered in the hearts of his family and friends. Those left to honor his memory include his wife of 53 years, Linda Hughes; daughters, Denise Henry and husband Chad, and Kim Hammond and husband Kim Wayne; grandchildren, Ella Henry, Mady Hughes, Mycah Hammond, Harley Hammond, Nick Hammond, Dustin Hammond (Anna), and Todd Hammond; great grandchildren, Levi Wilson, and Beau Hughes; brothers, Ray Hughes and wife Judy, and Tommy Hughes and wife Cindy; sisters, Kay Levendoski and husband Gene, and Brenda Hughes; other relatives, and a host of friends. He is preceded in death by his father, Raymond A. Hughes and mother, Iva Mae Downs Hughes.

To order memorial trees or send flowers to the family in memory of Wayne Hughes, please visit our flower store.
Send a Sympathy Card